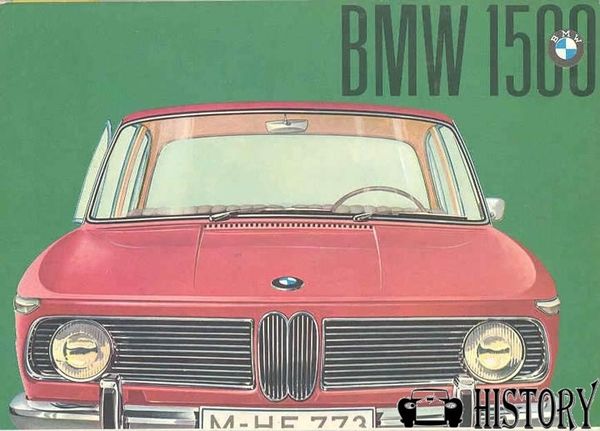 Introduced in September 1961 at the Frankfurt Motor Show, the BMW 1500 entered regular production in October 1962 and was manufactured until December 1964. The 1500s successor, the BMW 1600 with the same body but a larger engine, began production more than six months before the 1500 was discontinued.

The new four-cylinder engine, with its original oversquare cylinder dimensions of 82 mm (3.2 in) bore and 71 mm (2.8 in) stroke, was a modern design with scope for future enlargement and development. In its initial form, the engine produced 80 hp (60 kW).

Contemporary reports praised the all-round visibility and the commanding driving position while recording that it was necessary to lean forward a little to engage first and third gears due to the long travel distance of the gear lever. The large 40 cm tall luggage compartment was also commended.

The 1500 could accelerate to 100 km/h (62 mph) in approximately 15 seconds. The performance was at the time considered lively in view of the engine size, and although the engine needed to be worked hard in order to achieve rapid progress, it ran smoothly and without gratuitous vibration even at speeds above 6,000 rpm.The firm suspension and correspondingly harsh ride surprised those conditioned by the BMW 501 to anticipate a more comfort-oriented compromise in the balance between handling and smoothness.

Notable problems that developed with the 1500 included separation of the semi-trailing arm mounts from the body, rear axle failure, and gearbox problems. These were resolved in later versions of the New Class sedan.

The 1500 was replaced in 1964 by the 1600, but it was still made available in markets where capacities greater than 1500 cc incurred higher tax rates. 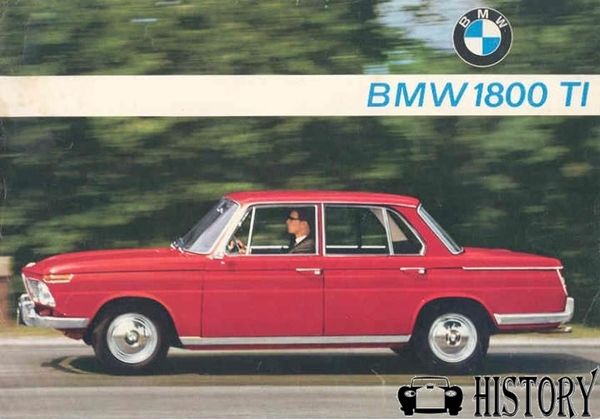 An automatic transmission option was introduced in 1966 and in 1967 the 1800 was generally updated along with the 2000. The updates included interior changes (a modernized dashboard design and simpler door panels) as well as styling changes to the front grilles. 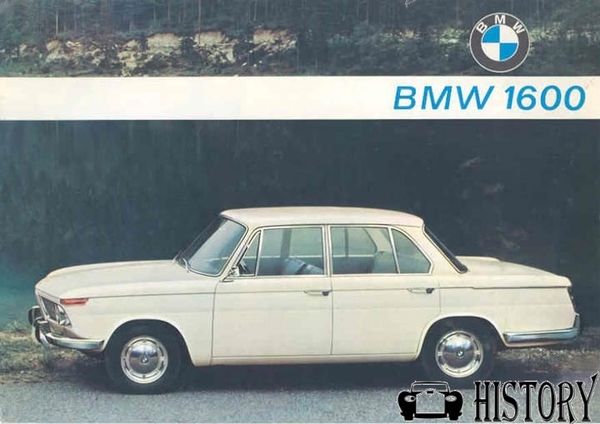 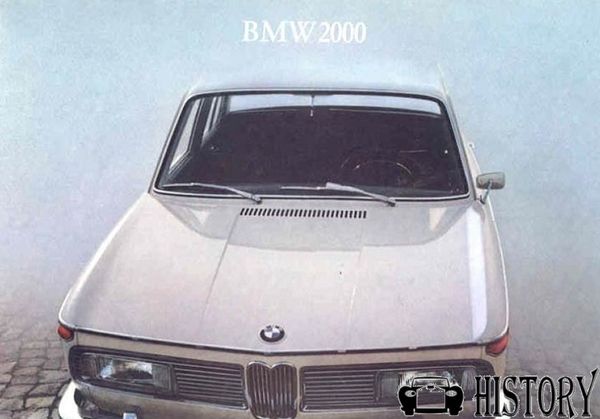 Both versions of the two litre M10 engine introduced in 1965 in the 2000 C and 2000 CS became available in the New Class sedan in 1966. The base 2000 used the 100 hp (75 kW) engine from the 2000 C, while the 2000TI used the engine from the 2000 CS with twin Solex PHH side-draft carburetors and 120 hp (89 kW). Intended as an upscale version of the 1800, the 2000 featured distinct wide taillights, more exterior trim, and unique rectangular headlights. The American market 2000 sedans could not have the rectangular headlights due to government regulations. A different grille with four individual round headlights, similar to the design that BMW later used in the 2500 sedan, was offered in the US. The 2000TI retained the '1800' taillights and headlights A more luxurious 2000TI-lux (later "tilux") featured the sporty TI engine with a more high-grade interior and accessories, including a wood dashboard and optional leather seats.

In a 1967 test, Road & Track felt that the 2000 sedan was "the best performing 2-liter sedan in today's market and the best handling and best riding as well." 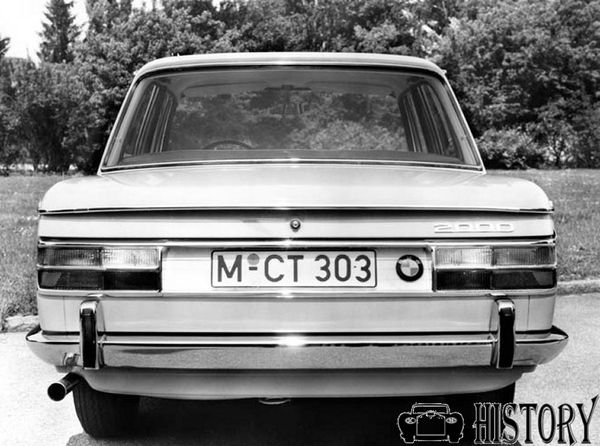