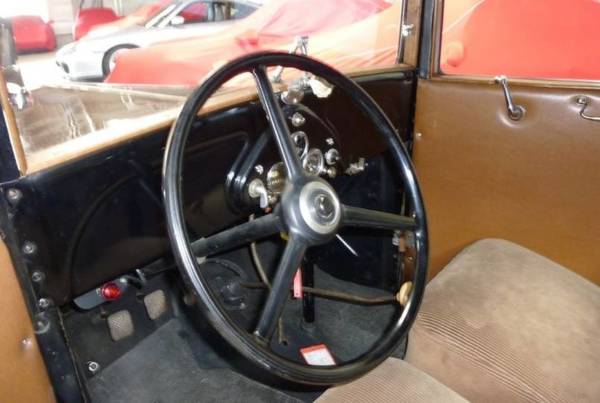 The independent front suspension used a transverse mounted leaf spring mounted above the wheel centre line. The hubs were located with the spring mounts at the top and control arms at the bottom. The rear suspension used a live axle on semi-elliptic leaf springs, a conventional system neither as advanced nor as troublesome as the 3/20's swing axles.

The 303 was the first German car in its size and price class to have automatic "one-shot" chassis lubrication. Each wheel had a drum brake; all four were operated through the pedal using rods and levers, while the rear brakes were also operated by cables from the handbrake lever.

The 303 was the first BMW car to use a straight-6 engine. The M78 1182 cc six-cylinder engine was developed from the four-cylinder engine used in the 3/20. The engine had the same bore and stroke as the four, but the bore spacing was increased to allow for further increases in bore and to provide for crankshaft bearings between the ends of the crankshaft. The crankshaft ran in four plain bearings. 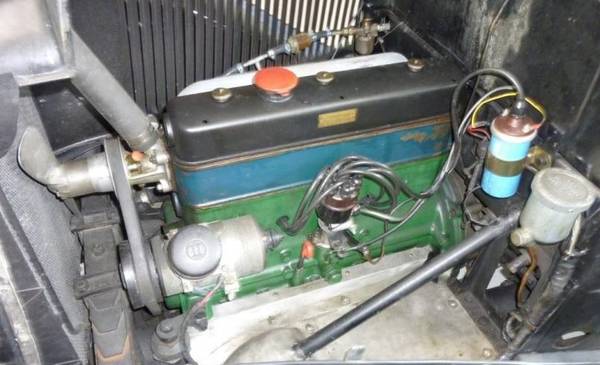 The 303 was the first BMW to use the 'kidney grill' which has since become a defining feature of the company's models.

Two-door saloon and cabriolet bodies were manufactured, at first by Daimler-Benz's coachworks in Sindelfingen, and later by Ambi-Budd in Berlin. Ambi-Budd would also offer a two seat sports cabriolet for the 303.

At the time it was being made, the 303 was the least expensive six-cylinder car in Germany. However, it was considered underpowered, with a top speed of 56 miles per hour (90 km/h). The combination of soft spring rates at the front and hard spring rates at the rear caused understeer, body roll, and a generally unsettling pitching movement. 2300 BMW 303s were produced up to 1934, when the 303 was replaced by the 315. 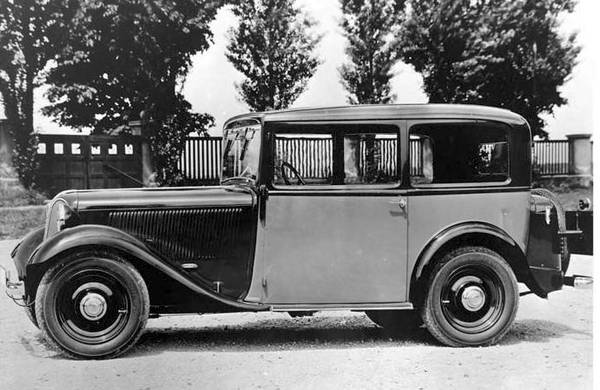