The BMW E24 series was the first BMW 6 Series coupé, produced by the German automaker BMW between the 1976 and 1989 model years. The 6 Series name reappeared with the BMW E63 chassis beginning in the 2004 model year. The E24 borrowed heavily from contemporary 5-series cars (E12, later E28).

The E24 was a replacement for the CS and CSL coupés first produced in 1965. The CS 3.0 was almost changed by adding a few centimeters in height to make it easier for customers to get into the car. However, Bob Lutz rebelled against the decision and rough drafted an alternative version that soon became the 6 series. Production started in March 1976 with two models: the 630CS and 633CSi. Originally the bodies were manufactured by Karmann, but production was later taken in-house to BMW.

In July 1978 a more powerful variant, the 635CSi, was introduced (for the time being not available in North America and Japan) that featured as standard a special close-ratio 5-speed gearbox and a single piece black rear spoiler. The bigger bore and shorter stroke facilitated max 218 hp at 5200rpm and a better torque curve. For the first year, the 635CSi was offered in three colors (Polaris, Henna Red, Graphite), and could also be spotted by the front air dam that did not have attached fog lights. These simple cosmetic changes reportedly worked to reduce uplift on the car at high speeds by almost 15% over the non-spoiler body shape. This early model shared suspension components with the inaugural BMW 5-series, the E12.

In 1980 the 635CSi gained the central locking system that is also controlled from the trunk. Also, the E24 body style converted from L-jetronic injection to a Bosch Motronic DME.

In 1982 (Europe) and 1983 (US), the E24 changed slightly in appearance, with an improved interior and slightly modified exterior. At the same time, the 635CSi received a new engine, a slightly smaller-bored and longer-stroked 3430 cc six to replace the former 3453 cc engine and became available with a wide-ratio 5-speed manual or an automatic.

This slight change in 1982 (Europe) was in fact a major change as pre 1982 cars were based on the E12 5 Series chassis and later cars were based on the much improved E28 chassis. The only parts that remained the same were some of the exterior body panels. This fact can be verified by studying the parts lists. 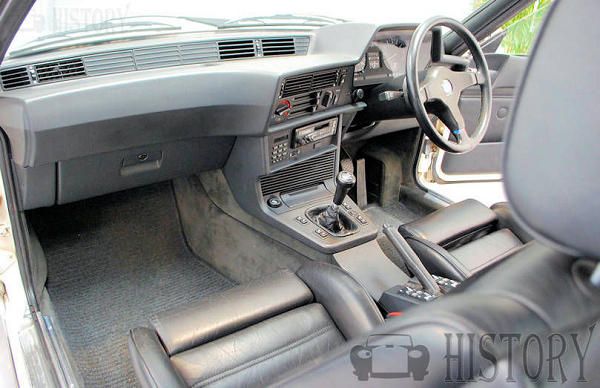 E24s produced after June 1987 came with new, ellipsoid headlamps which projects beam more directly onto road surface (newly introduced E32 series also sporting them). The sleeker European bumpers were also discontinued. Previous cars had either a European-standard bumper or a larger, reinforced bumper to meet the US standard requiring bumpers to withstand impact at 5 mph (8 km/h) without damage to safety-related components. 1989 was the last year for the E24 with production stopping in April. The E24 was supplanted by the considerably heavier, more complex, and more exclusive E31. 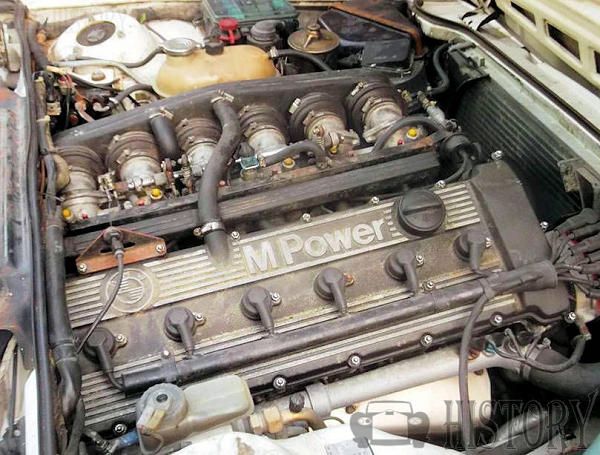 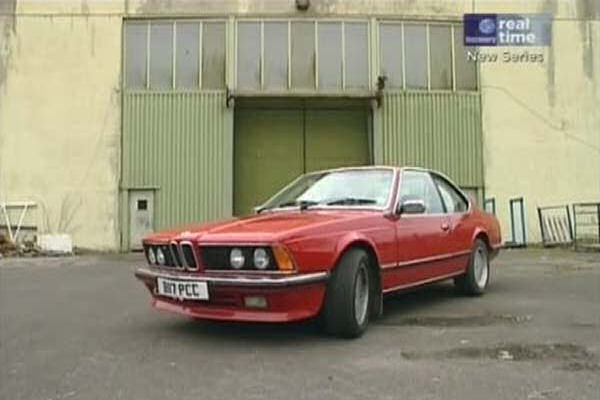