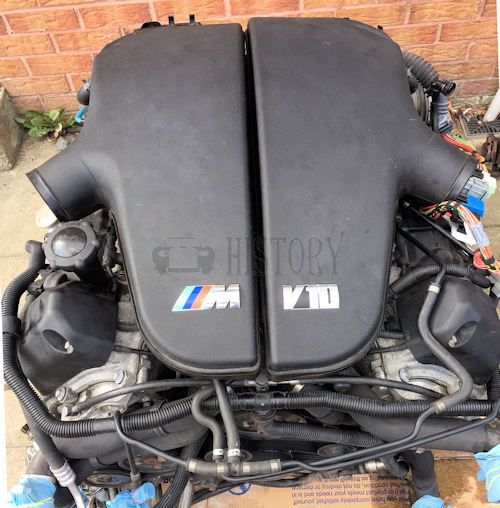 As the S85 was BMW's first V10 engine, it was given a new series in the nomenclature. While V8 engines are designated by "60s" and V12 engines labeled as "70s", the S85 was badged with an "80" despite it having fewer cylinders than the "70"-series engines.

The S85 spawned a related S65 V8 engine for the 2008 BMW M3. Although the "65" designation is apparently out of order compared to the other V8 engines (which follow "62" and "63" sequentially), the S65 was badged such since its design is largely derived from the S85 minus two cylinders, and not related to BMW's other V8s.

Unlike other BMW engines, there are no mass market "M" or "N" versions of the S85 and S65 and nor are there any shared parts, as these engines are used exclusively in BMW M performance vehicles. 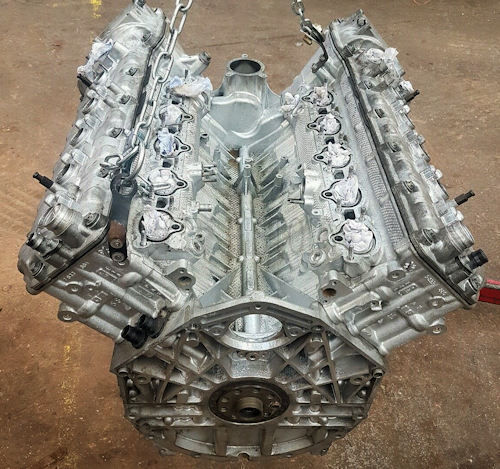 It produces over 100 hp more than the previous E39 4.9liter V8, whilst weighing only 2.2 pounds more. The S85 utilizes both individual throttle bodies and Double VANOS (BMW's infinitely variable timing for intake and exhaust cams. 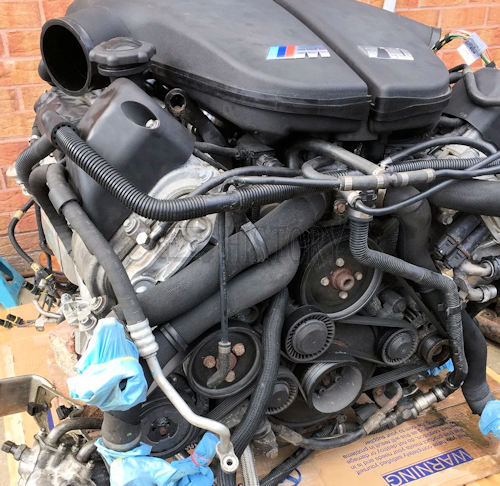