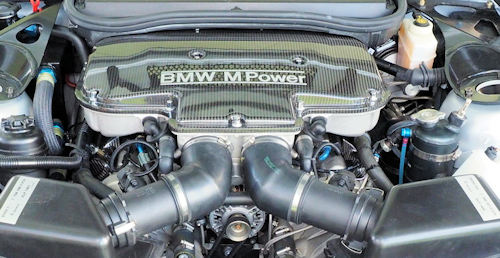 The P60B40 was the powertrain for the BMW E46 M3 GTR from 2001 to 2005. The BMW M3 GTR competed in the GT2 Class of the American Le Mans Series in 2001. There was opposition to the car being allowed to race, rivals stated that the car was a prototype as a road going version was not available to buy. As a result of the complaints the regulations were modified for the 2001 Le Mans 24-hour race (and the American Le Mans Series) stating that a car had to be for sale on two continents within twelve months of the rules being issued. BMW complied however the ALMS rules were modified again in 2002 to state that there must a be a minimum of 100 cars and 1,000 engines built in order for a car to compete without penalties, BMW made the decision to pull the car rather than meet the requirements or race with the penalties, ending the E46 BMW GTR's and it's engine the P60B40's production. 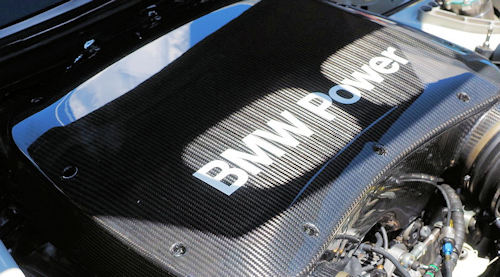