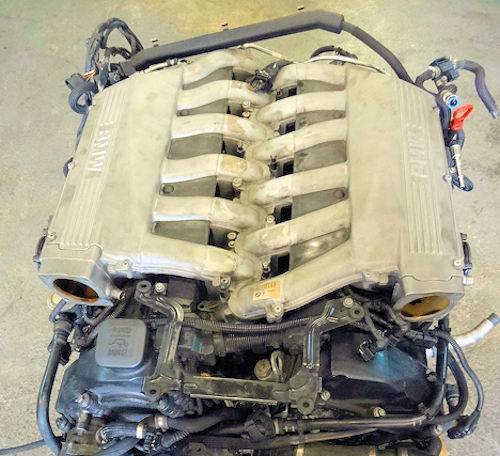 Compared with its M73 predecessor, the N73 features DOHC, also the N73 was the first production V12 engine to feature direct injection. with a cylinder bank angle of 60 °.  The N73 has direct injection , four-valve technology and fully variable valve control , the BMW " Valvetronic is called." This reduces the fuel consumption of the engine by up to 10% (BMW data).

The crankcase , like its predecessor, consists of an aluminum - silicon alloy ("Alusil"), the crankshaft with 12 counterweights made of forged steel. Aluminum castings were used for the cylinder heads.

The B60 variant runs on two MED 9.2.1 engine control units

The N73 was among the first BMW engines to use variable valve lift (called Valvetronic by BMW).

The camshafts featured infinitely variable vane-type VANOS (variable valve timing) for variable intake and exhaust valve timing; the VANOS units were designed as integral components of the chain drive and secured to their respective camshafts with a central bolt. For the N73 engine, the intake and exhaust camshafts had adjustment ranges of 63 degrees and 60 degrees, respectively, relative to the crankshaft.

The N73 engine also featured BMW’s ‘Valvetronic’ system which varied intake valve opening lift between 0.3 mm and 9.85 mm, according to engine speed and load. Each cylinder head had a Valvetronic assembly – including a motor, control module and position sensor – which consisted of a bridge support with eccentric shaft, intermediate levers with retaining springs, drag lever and the intake camshaft.

The N73 was superseded by the BMW N74, a 6 litre twin-turbocharged V12 engine. 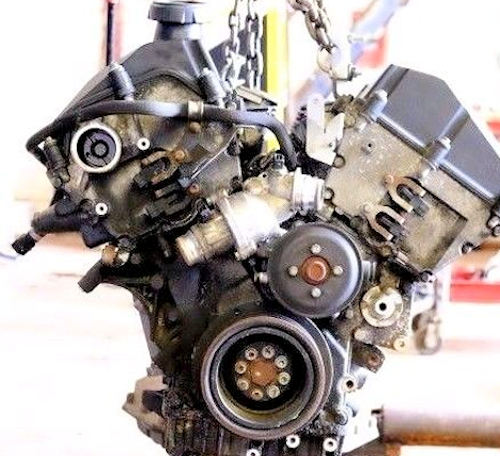