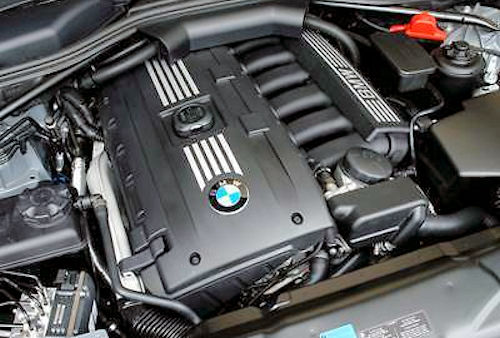 The most important innovations compared to the predecessor model BMW N52 are the gasoline direct injection and a reduced fuel consumption by lean operation with stratified charge in the partial load range. The lean operation requires an increased nitrogen oxide (NO x ), the use of a special NO x storage catalytic converter is therefore mandatory. The mode of action of a NO x storage catalytic converter requires low-sulfur fuel.

Because of the high levels of sulfur in the fuel sold in the US and Australia, BMW does not offer the engine in these countries.

The engine block is made of a magnesium alloy

It is the final naturally aspirated straight-6 engine produced by BMW, ending a history of continuous production of this engine configuration since 1968. The N53 released in 2006 in the facelifted E60/E61 523i and 525i. Following the introduction of the N20 turbocharged straight-4 engine in 2011, the N53 began to be phased out. The N54 turbocharged straight-6 engine was produced alongside the N53, therefore the N54 took over as the highest performance six-cylinder engine.

Compared with its N52 predecessor which was port-injected, the N53 uses direct injection (consisting of Piëzo-electric injectors directly in the cylinder) with a stratified lean mixture operation.The N53 has variable valve timing on both camshafts (called double vanos by BMW) and a magnesium alloy block. Unlike the N52, the N53 does not contain variable valve lift (called valvetronic by BMW), due to space limitations in the cylinder head.

BMW never sold the N53 engine in North American, Australian and Malaysian vehicles, due to the high sulphur content of the fuel available in these markets.These regions continued to use the N52 port-injected naturally-aspirated and N54 direct-injection twin-turbo inline-6 engines for the 2007-2011 model years. 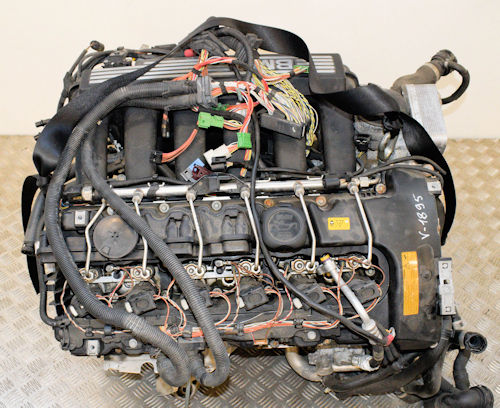