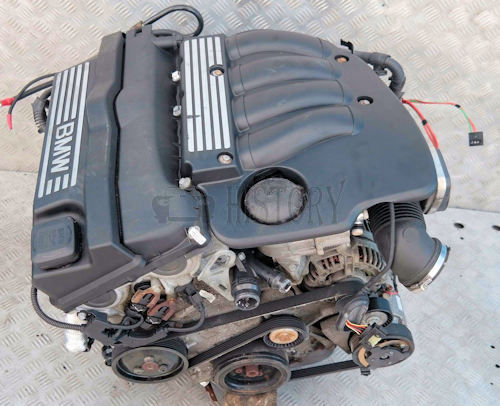 Compared with its N42 predecessor, the N46 features a revised crankshaft, intake manifold and valvetrain. In 2007, the N46 was updated, which was known as the N46N. Changes included the intake manifold, exhaust camshaft and the engine control unit was changed from Bosch ME9.2 to Bosch MV17.4.6.

The development of the N46 focused on fine-tuning the engine without changing any major design features compared to the N42. The following assemblies have been changed:

Furthermore, the N46 was now fuel-regulated over its predecessor in full-load operation via the lambda sensors. This reduced fuel consumption and improved exhaust gas levels, carbon monoxide (CO), hydrocarbon (HC), nitrogen oxide (NO x ) levels , and most importantly, benzene , which has been shown to cause cancer in full-load operation .

In addition, the engine is used without Valvetronic as N45 with 1.6 and 2.0 liters.

The N42 serves as the basis for the smaller N45 engine (which does not have valvetronic).

In 2007, the N46's successor - the N43 - was introduced. However, the direct-injected N43 was not sold in countries with high-sulfur fuel, so the N46N continued to be produced alongside the N43. The N46N continued production until 2015, when the last N46 models were replaced by the turbocharged N13. 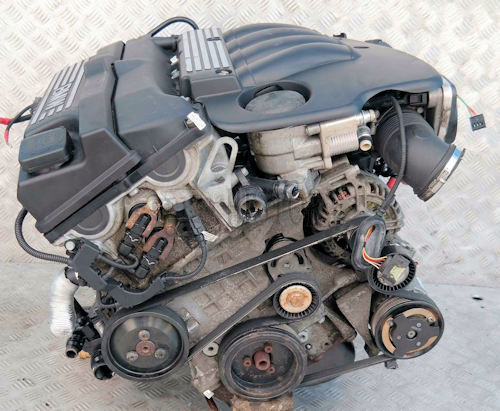 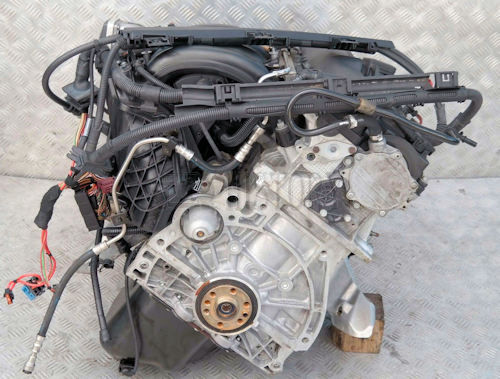