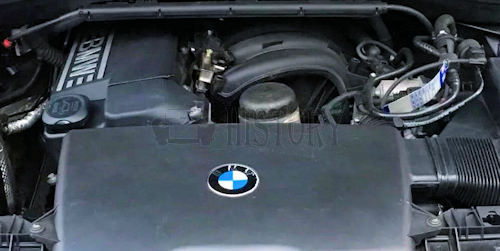 The BMW N45 is a straight-4 DOHC piston engine which replaced the N40 and was produced from 2004-2011. It was produced alongside the N46 and only sold in several countries, where vehicle taxes favoured small displacement engines.

The BMW N45 is a four-cylinder in - line engine from BMW . The N45 engine is a reworked N40 engine . The N45 naturally aspirated engine was offered in the BMW E46 until its use in the 116i . The 316ci and 316ti were used in high-capacity countries where BMW suspected that the 1.8-liter N42 engine would not sell.

The N45 engine, like the N42 engine, has the ME9 engine control, 16 valves and dual VANOS . From the N42 it differs mainly by the missing Valvetronic . The revised version N45N had u. a. a new engine control (like ME1745).

A special position takes the N45B20S with 2 liters of cubic capacity. It was installed in the BMW E90 as 320si. This special model was offered in 2006 as a homologation model for the WTCC in limited edition (2600 pieces).  The engine has some special features. Thus, the liners are made of an aluminum alloy and are joined in the cylinder bore. For regular N45 / N46 engines, these are cast iron and cast into the cylinder block. Further special features are the reinforced connecting rods and the crankcase in bedplate design (aluminum housing with gray cast iron inserts). TheCompaction has been increased from 10.5: 1 to 11: 1. The cast blanks for the cylinder head are produced in the Formula One foundry at BMW's Landshut plant . Because of the high thermal loads during racing, the coolant channels of the cylinder head were designed to be particularly large and used the water cooler of the six-cylinder models. In addition, the N45B20S has specially coated finger followers and single ignition controlled spark plugs . The engine was largely produced by hand at the Hams Hall engine plant .

In 2007, the N45's successor - the N43 - was introduced. However, the direct-injected N43 was not sold in countries with high-sulfur fuel, so the N45 continued to be produced alongside the N43. The N45 was phased out as new generation vehicles were released with the turbocharged N13. 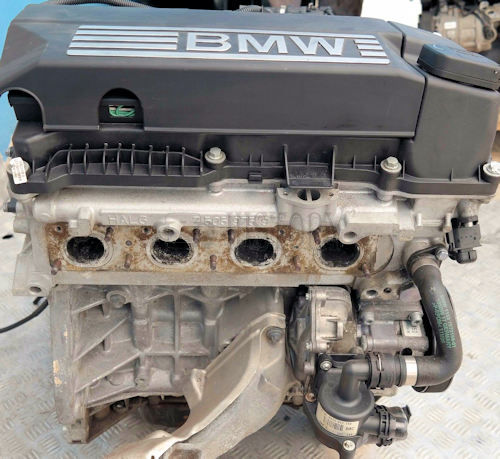 The N45 was enlarged to 2.0 litres, to homologate the E90 320si for the World Touring Car Championship. The N45 was chosen over the N46, because its lack of variable valve timing allows higher engine speeds. 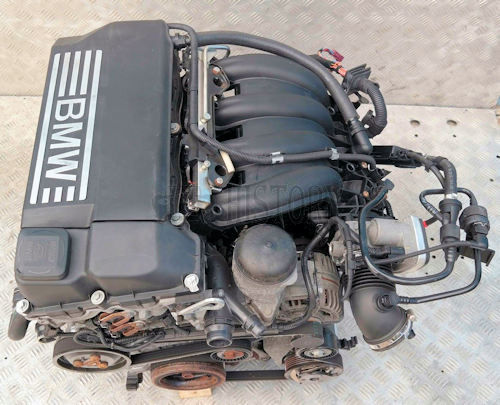