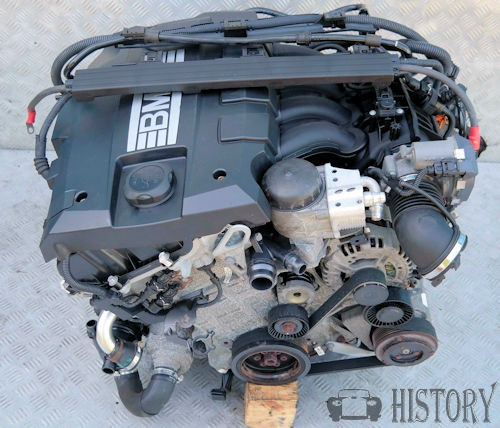 The BMW N43 is a straight-4 naturally aspirated gasoline engine DOHC engine which was sold from 2007-2011. It replaced the N46 (and related N45), however the N43 was not sold in countries with high sulfur fuel, therefore the N45/N46 engines remained in production alongside the N43.

The BMW N43 with four cylinders in a row . The light alloy engine has two overhead camshafts and 16 valves. He has a spray- guided gasoline direct injection , which operates in the partial load range in lean operation. So could the 116i compared to the previous engine N45 a performance increase of six percent while reducing fuel consumption by 23% can be achieved. Since low-sulfur gasoline for the lean operation is needed, the N43 in many markets could not be offered. In these markets, the predecessor engines were therefore N45 and N46 available in modified form.

The N46B20 is identical to the N43B20 in many parts, such. B. the crankshaft or the oil pan. As of 2011, the N43 was the N13 replaced.
The N43 replaced the technically similar, but without direct injection operating BMW N42 engine, which was used from 2001 to 2004. In addition, the N43 was equipped with start-stop system and brake energy recovery (see also BMW EfficientDynamics ).

Compared with its N46 predecessor, the N43 features direct injection.

In 2011, as part of BMW's shift to turbocharging, the N43 was replaced by the turbocharged N13. 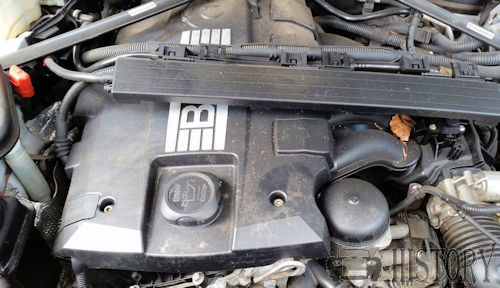 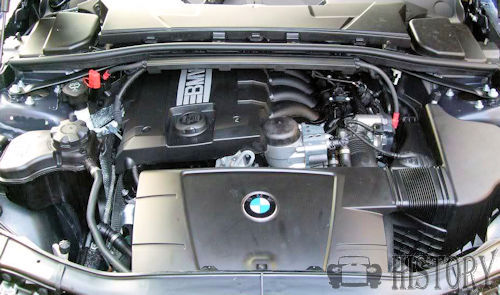