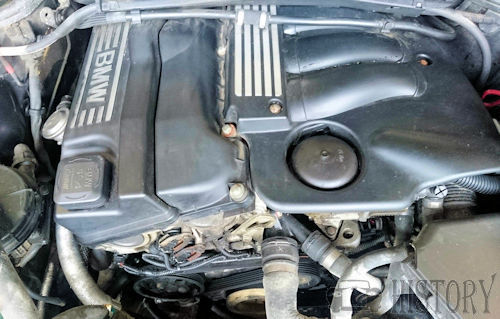 Compared with its M43 predecessor, the N42 features a DOHC valvetrain and variable valve timing (called VANOS by BMW). It was the first BMW engine to feature variable valve lift (called valvetronic by BMW). The N42 serves as the basis for the smaller N40 engine (which does not have valvetronic).BMW -developed petrol engine with four cylinders and 16 valves, two overhead camshafts are operated.

The N42 is the first engine model to use the Valvetronic system , resulting in lower fuel consumption, lower exhaust emissions, better responsiveness, and smoother operation. It also has double VANOS , two gear-driven balancing shafts, and in the case of variant N42B20, the two-stage variable intake manifold DISA. Aluminum was used for the crankcase (engine block) and the cylinder head. As engine controlserved the Bosch DME ME9.2 EK924. 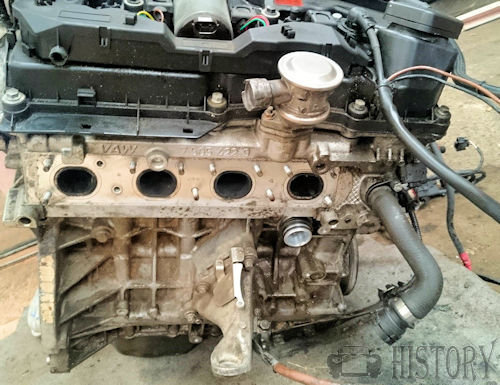 
The N42B20 has a displacement of 1995 cc, uses Bosch DME ME9.2 fuel injection and has twin-balancing shafts.