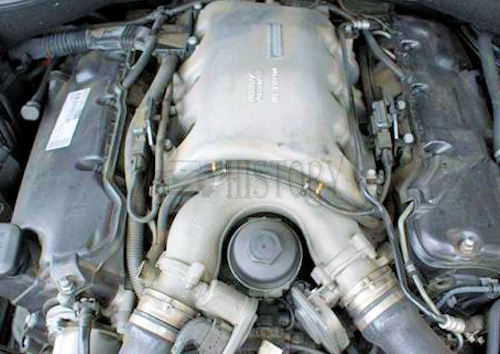 The BMW M67 is a diesel automobile engine, used in the BMW 7-series. It was first introduced in 1998, and used until 2009. The engine is a common rail turbo diesel V8 design, using double overhead camshafts and 32 valves. It was the first luxury car application of a bi-turbo diesel intercooled V8 engine. The 3.9-litre iteration won the "3-4 l" category of the International Engine of the Year award in 1999 and again in 2000. It was replaced by the 6-cylinder N57 engine.

The engine is a water-cooled eight-cylinder - V-engine with a cylinder bank angle of 90 °. The material of the crankcase is gray cast iron with vermicular graphite . He has cracked steel connecting rods and crankshaft storage chairs , two turbochargers with VTG control and two intercoolers . The crankshaft is mounted five times. The mixture preparation takes place by means of common rail injection . The four valves per cylinder are driven by two chain-driven overhead camshaftsactuated. The engine control is taken over by a DDE 4.1 control unit. 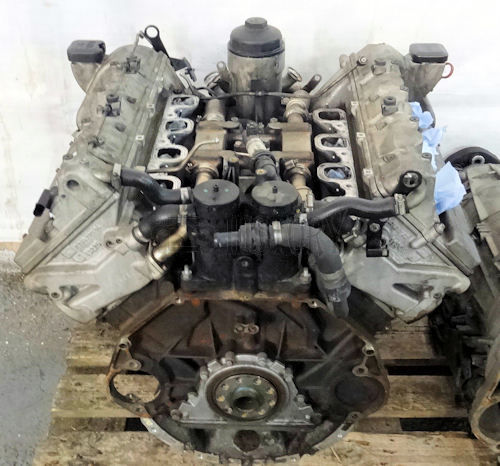