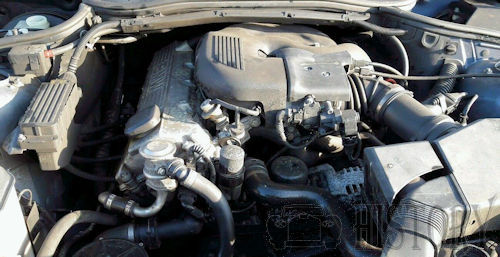 The BMW M43 is a four-cylinder - petrol engine of the car manufacturer BMW and successor of the BMW M40 . The crankcase (engine block) was taken over unchanged.  Compared with the previous engine was in M43 of the toothed belt drive by a maintenance-free timing chain is replaced, the friction in the valve train by roller camreduced, the failure-prone ignition distributor by an ignition system with static high-voltage distribution replaced, facilitates the crankshaft and increases the compression slightly. Furthermore, the accessory drive, the crankcase breather, the thermostat housing and the intake system have been reworked. The latter was now streamlined and designed as a differentiated suction system (DISA).

In addition, there were two gasoline- natural gas variants, which in the model designation a "g" wore instead of an "i". Offered was the bivalent gasoline natural gas drive in the E36 series as 316g compact (two-seater) and in the E34 series as 518g touring . Because of its torque curve, the M43 was especially suitable for bivalent drive.

The launch of the E46 M43 has been technically revised and henceforth used as M43TÜ,  until 2001 by his two successors N40 and N42 has been replaced.

The BMW M43 is a straight-4 SOHC piston engine which replaced the M40 and was produced from 1991-2002. Displacement ranges from 1.6 L to 1.9 L. The M43 powered base-model cars, while higher performance models at the time were powered by the DOHC M42 (and its M44 successor).A variant using natural-gas was produced for the E36 318g and the E34 518g.Compared with its M40 predecessor, it features a dual length intake manifold (called "DISA" by BMW) to provide torque across a wider rev range, knock sensing and a timing chain (instead of the M40's timing belt).The M43 was produced at the Steyr engine plant. A total of 1,204,734 units were produced.In 1998 the displacement was increased to 1.9 litres, increasing torque to 180 Nm at 3900 rpm. 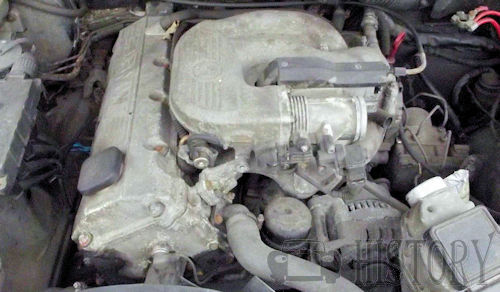 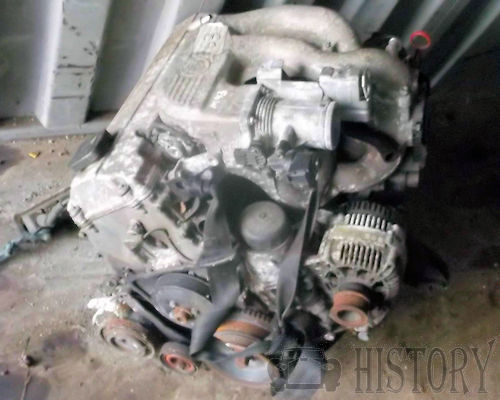 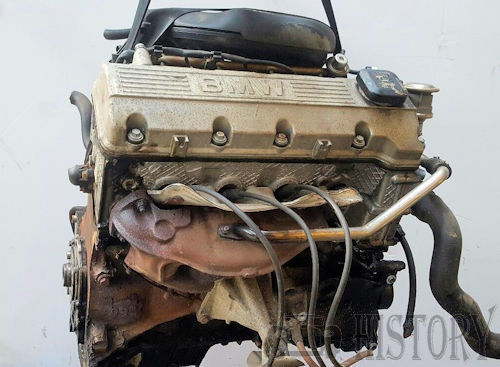