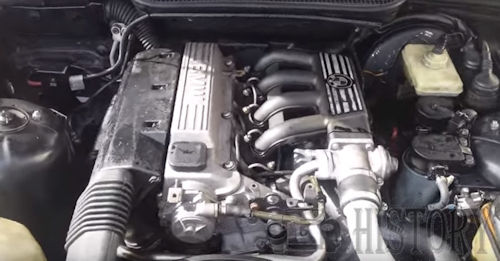 The engine is the first four-cylinder diesel engine from BMW and a derivative of the in-line six-cylinder engine M51 , with which he shares 86% of the components. Thus, the M41 is not completely new developed.

With the M41 engine the first four-cylinder diesel engine was introduced by BMW.

Then engine derived from the M51D25 engine and shared 86% of the components, resulting in only 14% being newly developed. 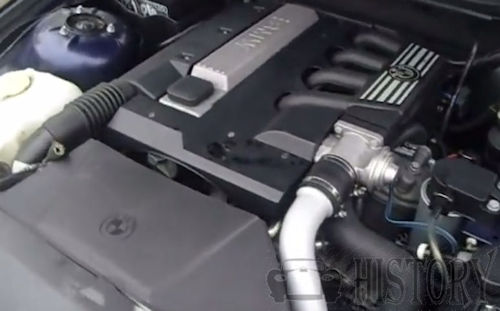