The M40 is a water-cooled four-cylinder gasoline engine with a crankcase made of gray cast iron . The cylinder spacing is 91 mm.

The engine has a cast crankshaft with eight counterweights.  The cross-flow cylinder head consists of chill casting. The overhead, belt driven five bearings camshaft of the engine is made of chilled cast iron manufactured and operated per cylinder via drag levers each an inclined by 14 ° inlet and an outlet; the intake valve discs are 42 mm larger than the 36 mm exhaust valves. They have a hydraulic valve clearance compensation. Furthermore, the camshaft of the BMW M40, although made of shell-molded, is susceptible to "shrinkage", which is caused by the direct sliding of the drag levers on the camshaft. Mixture preparation is carried out by means of intake manifold injection ,  which is controlled by the Bosch Motronic M 1.3.  It contains the Lamba probe for the regulated three-way catalyst . Note: The four-valve version is the BMW M42 .

Compared with its M10 predecessor, the M40 uses a belt-driven camshaft, and hydraulic tappets. Like the M10, the M40 uses an iron block and an aluminium head.

Fuel injection for the E30 versions is Bosch Motronic 1.3, and the E36 versions use Motronic 1.7. 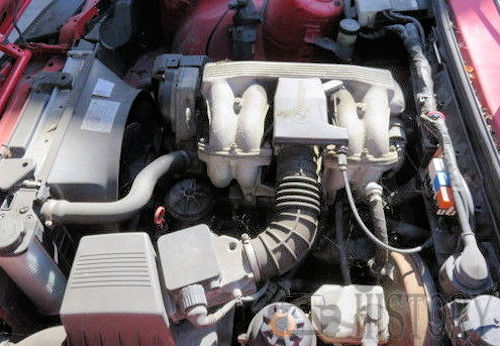 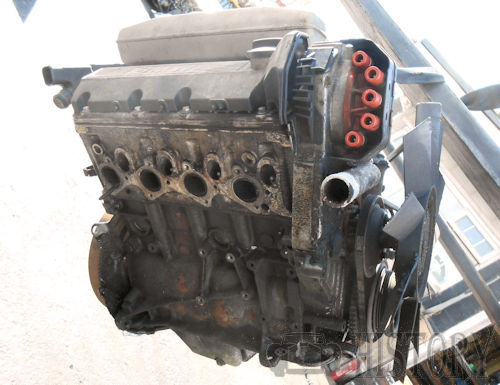