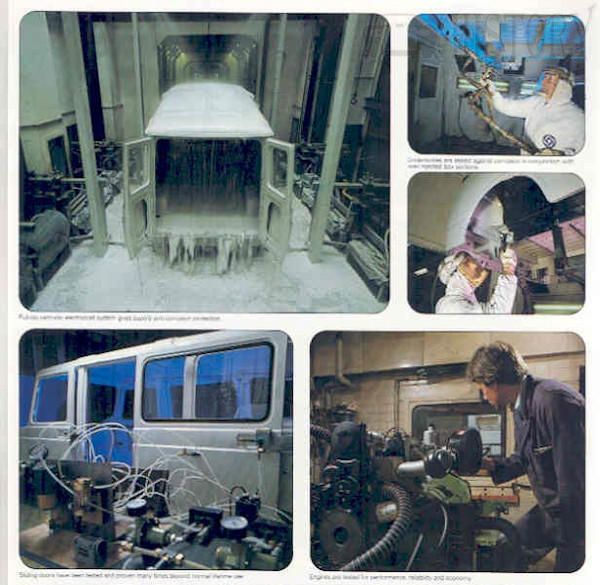 The original, integral pick-up had now been dropped in favour of a drop-side pick-up built on the Sherpa chassis-cab. The 255 and 280 chassis-cabs were also available on their own, ready to receive bespoke bodywork. 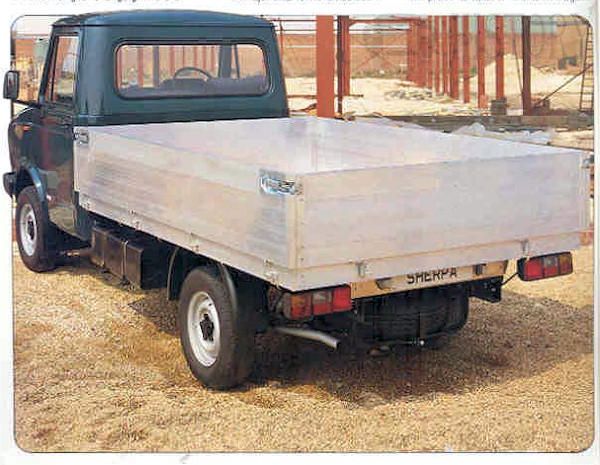 Engine availability continued unaltered, with 1.7 and 2.0-litre O-series petrol units, the 1.8-litre B-series diesel and the option of a Landi-Hartog LPG conversion, first introduced at the launch of Freight Rover the year before. A 4WD Sherpa van was also now offered. 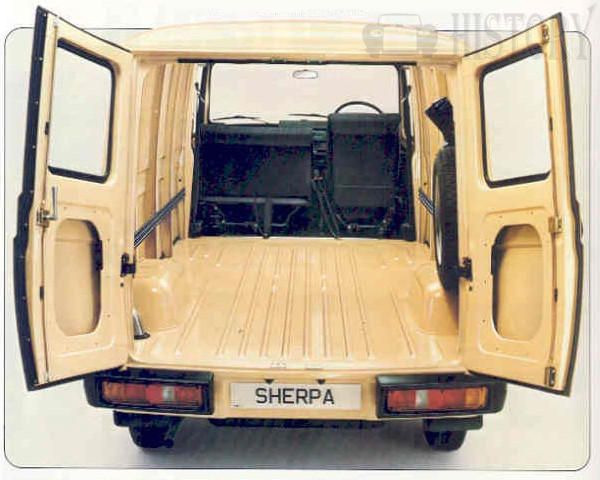