In July 1978, the Princess was given a revamp and renamed the Princess 2. The main change was the replacement of the old 1800 cc B-Series engine with the new O-Series engine. The new engine was offered in two sizes: 1695 cc and 1993 cc. Since there was an 1800 cc tax barrier for company cars at the time, the 1700 cc O-Series engine was developed to take advantage of that, whilst the 2000 cc engine was developed for the private motorists who wanted something different from the popular Ford Cortina. The car had perhaps reached its pinnacle when the prestigious Motoring Which publication described the Princess 2200HLS automatic model as "An excellent car, marred only by poor reliability".

Production of the Princess ceased in November 1981.

The basic Princess design lived on in revised form until 1984 as the Austin Ambassador. 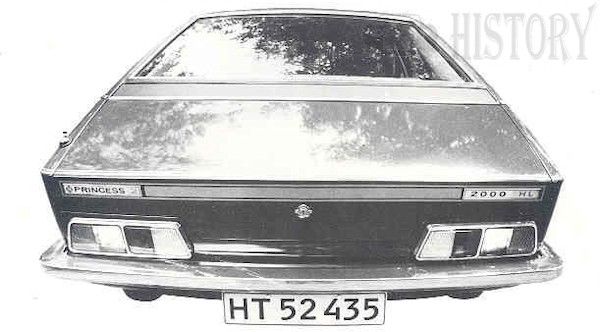 In New Zealand the car was officially sold as the Austin Princess. Assembled in the New Zealand Motor Corporation's plant in Nelson, it was introduced to the market in 1977 and utilized the Austin 1800 B-series engine.

In early 1979 the car was re-engined with the BL O-Series OHC motor. Due to a conflict of the Austin Princess and Morris Marina competing in the same market sector in New Zealand, the Princess got a 2.0 L unit mounted transversely, while the Marina (which was face-lifted at that time and renamed in NZ as "Morris 1.7") received the 1.7 L unit mounted longitudinally.

Being competitively priced, the Princess proved a popular car on the New Zealand market, and proved to be a good alternative to the rear-wheel-drive Ford Cortina, Mitsubishi Sigma and Holden Commodore ranges.

Local production of the car ended in June 1982, when the completely knocked-down kits of the car had been used up. The Austin Princess R, the last model sold there, was still on new-car price lists in 1983, and was available only in black to commemorate the end of local assembly of a long line of Austin cars.

The Princess designer Harris Mann intended it to be a hatchback and Torcars created a conversion designed to meet the growing demand for fifth-door saloons which was dealer approved. The Torcars Princess Estate was available in 1800 or 2200 engine sizes, with manual or automatic gearboxes.

The original sleek wedge profile was completely retained but the tailgate revealed an enormous loadspace accessible by probably the largest estate car aperture available on any European car at the time. With the rear seat lowered there is a load length of nearly 6 feet (1.8 m), a load width averaging 4 feet (1.2 m), a load height of nearly 3 feet (0.91 m), and an overall carrying capacity of 54 cubic feet (assuming Dunlop Denovo run-flat wheels and tyres are fitted, obviating the need for a spare wheel).

Also included as standard items not available on the standard Princess were a wash-wipe system for the rear screen is fitted and a fully carpeted luggage area.

Few Princesses are left in roadworthy condition. By the 1980s the Princess was outdated and practically valueless; most went to the breakers yard or were dismantled for parts. Displacers for the Hydragas suspension system are now no longer manufactured, meaning that Princesses (and Austin Ambassadors) still on the road face a dwindling supply of this essential component. 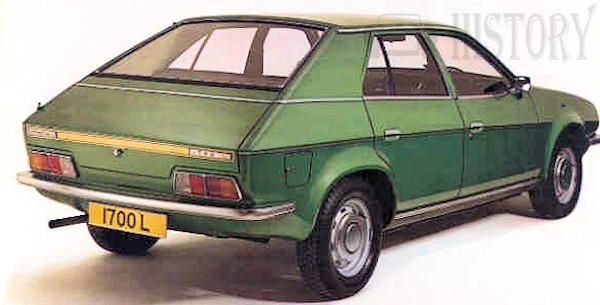 A Princess was owned by Terry and June Medford, in the BBC sitcom of the same name. Similarly Bobby and Sheila Grant drove a blue Princess in Brookside, until the opening sequence was remodelled in the 1990s, their car could be seen throughout the opening credits and was visible on the title-card.

The character "Lomper" (Steve Huison) attempts suicide in a Princess in the film The Full Monty.

Top Gear tested the Princess alongside the Dolomite Sprint and a Rover SD1, declaring May's Princess to be the best car British Leyland made, after it had performed the best in the majority of their challenges. Also on Top Gear, the car was shown to Jay Kay for his comments. He selected only a minor part of the trim as having any design merit and demonstrated the poor design of the engine bay by standing in the space left next to the engine. 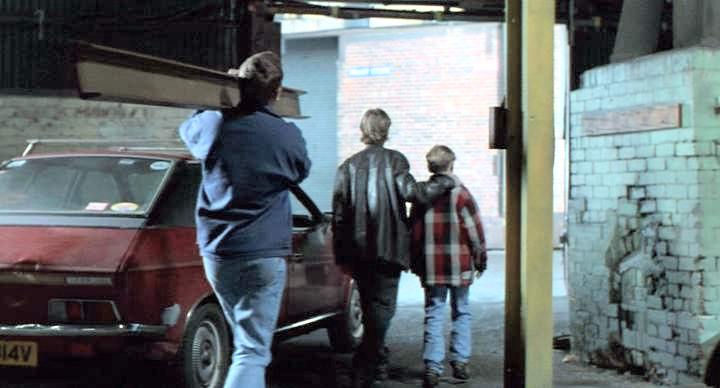