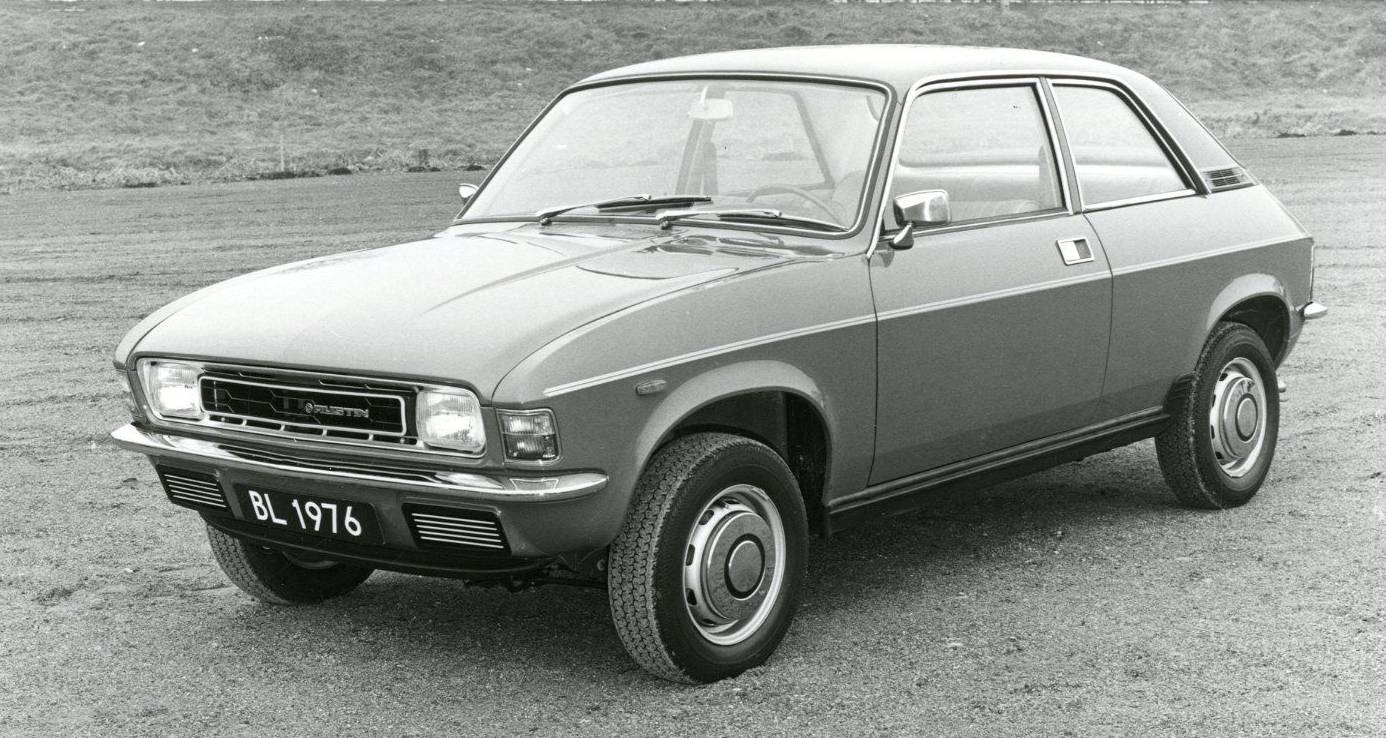 Launched in time for the London Motor Show in October 1975, the Allegro 2 had the same bodyshells but featured a new grille, reversing lights on most models and some interior changes to increase rear seat room. The Estate gained a new coachline running over the wing top lip and window edges. Changes were also made to the suspension, braking, engine mounts and drive shafts.

In April 1975 a 3-door estate car version was added to the range: Allegros were now coming off the production line with the same conventional steering wheel as the Morris Marina, although the company waited till early June 1975 to announce, rather quietly, the demise of the Allegro's quartic steering wheel, presumably to give time for older cars to emerge from the sales and distribution network. Similar to the 2-door saloon the Allegro estates featured a rear wash wipe and coachline like the saloon models: the spare wheel was housed under the rear load floor area. They were only in production for approx 100 days before the arrival of the Series 2 model, making Series I Allegro estate rarer than most other models in the range.

There was a similar situation in New Zealand where the New Zealand Motor Corporation, which at the time had CKD kit assembly plants in Newmarket and Panmure, Auckland, and Petone, Wellington, began Allegro assembly in 1975 - with the circular steering wheel. Only a few hundred 'Mark Ones' - among the first locally built car models to have a factory-fitted heated rear window - were built before the 'Mark Two' was launched. Most Allegros sold in New Zealand had the 1300cc A-series OHV engine and four-speed manual gearbox. Later, the 1.5-litre OHC engine with four-speed automatic 'box was offered but this was eventually dropped. NZMC, moving away from UK sourced cars to models from its Honda franchise (it began Civic assembly in 1976 with the Accord following in 1978), later rationalised Allegro output to offering just two paint colours - metallic brown or solid dark blue - with a cream vinyl roof and brown interior trim. One batch of 48 'Mark Three' CKD kits was shipped from England after NZMC had decided to drop the Allegro in 1980 and these were assembled and sold - also in brown or cream; these rare cars have four round headlights rather than two square units and different tail lights plus a restyled dashboard

At the end of 1976 British Leyland confirmed that they were holding exploratory talks with trades union representatives concerning the possible transfer of Allegro production from Longbridge to the company's plant at Seneffe in Belgium.The Belgian plant was already assembling the cars for continental European markets using CKD kits shipped from the UK.The stated objective of the transfer was to free up capacity at Longbridge for the manufacture of the forthcoming ADO88 Mini replacement. In the event the ADO88 project was abandoned and the eventual Mini replacement, the less ambitiously engineered Austin Metro, did not reach the market place for another four years. Whether for reasons of politics or of customer demand or of cost at a time of rapid currency realignment, Allegros for the UK market continued to be manufactured in the UK; the Belgian plant was closed in the early 1980s, by which time Allegro demand in continental Europe had faltered and BLMC's Austin-Morris division clearly had more production capacity than product demand.

Some models of Allegro 2 made for non-UK markets were equipped with four round headlights, rather than the usual tworectangular items. 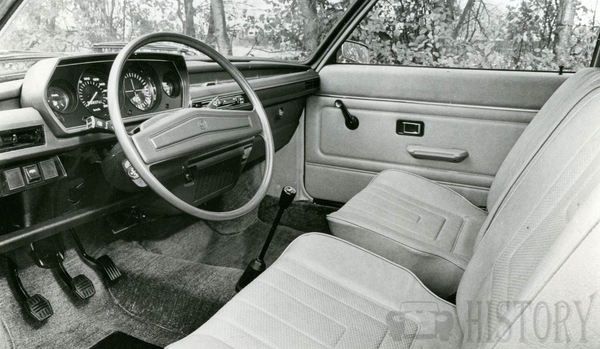