The Austin 3-Litre was a British saloon car introduced by British Leyland at the London Motor Show in 1967. It became apparent that BMC were not geared up to producing the car: few or none seem to have been sold that year, but by July 1968 it was reported that the cars had begun to leave the factory. By that time the square headlights seen at the 1967 motor show had been replaced by conventional round twin headlamp units, and by the time of the October 1968 show the car had also acquired front quarter lights. In July 1968, with cars beginning to emerge from the plant, the manufacturers were asked to detail improvements reportedly implemented since the car's "launch" the previous October. Mention was made of orifice modifications to hydraulic valves in the rear suspension, and it was stated that there was a "new" final drive ratio of 3.9:1, though this was actually the same final drive ratio included in the launch information the previous October.

Codenamed ADO61, the car was intended to be BMC's offering in the 3-litre executive class and was originally designed in the early 1960s, before the British Leyland era. Unlike the visually similar (but smaller) front-wheel drive ADO17 range, the 125 bhp 3-litre engine (a 7-bearing modification of the BMC C-Series with twin SU carburettors) drove the rear wheels through a conventional 4-speed gearbox. The car used Hydrolastic suspension with self-levelling hydraulic rams at the rear and was praised for its excellent ride and handling. Alec Issigonis, who designed the front-wheel drive cars, had no part in the 3-Litre, which he was reportedly keen to point out.

To cater for its intended market the interior was luxurious, featuring wood veneers and cloth headlining (but leather upholstery was not available, being replaced with a good-quality vinyl) and the boot was longer than that of the 1800, contributing to an overall length of 186 inches (4,700 mm) (the 1800 was 167 inches (4,200 mm) long). 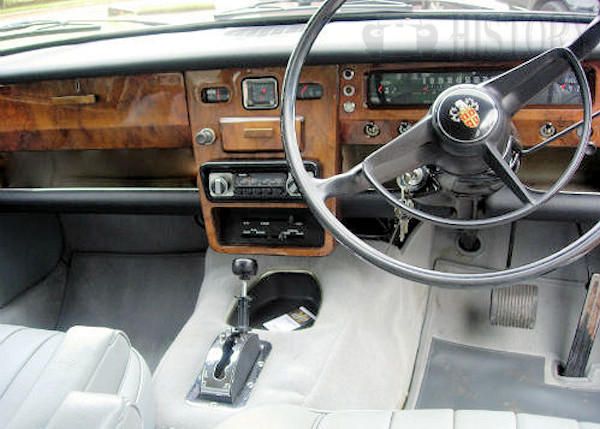 Luxurious Wolseley and Vanden Plas 3-litre versions both reached prototype stage, but went no further. A small number of estate models were built however, converted by Crayford. In the early days of British Leyland proposals for a Rover-branded version were considered to replace the Rover P5 3-Litre but these did not progress beyond the drawing board.

Sales were very poor. The standard version had been withdrawn by 1969 while the de luxe version soldiered on until the model was discontinued completely in May 1971, after less than 10,000 had been produced. It suffered from a perception that it was merely an enlarged ADO17 "Landcrab" (indeed, it gained the nickname "Land-lobster"), with which it shared its central section and doors, although it was in fact a quite different car.

No replacement car was made by Austin in this class since by the time one would have been required, Rover and Triumph were also within British Leyland, and this was seen as a market segment more properly served by those marques. 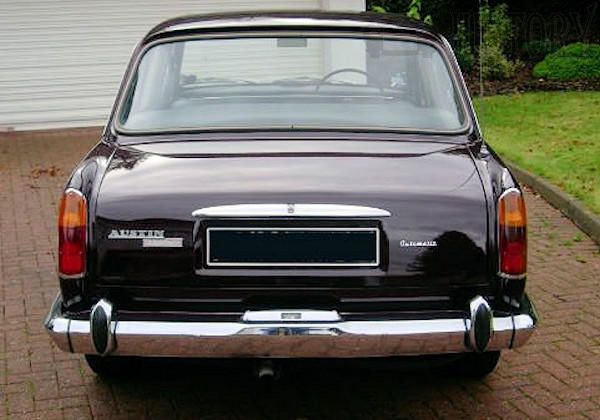