A revised Continental GT was introduced in 2011. As a cheaper alternative to the existing (but updated) W12 engine, the new model can have a twin-turbo 4-litre V8 engine (developed jointly with Audi). The 3993cc V8 produces 500 hp (373 kW) and 487 lb·ft (660 N·m). Cylinder deactivation technology effectively turns the V8 into a V4 to improve fuel economy by 8%. Other changes, including on-demand steering assistance, weight reduction, better engine heat management, overrun alternator charging and eco-tyres, improve overall fuel consumption by 40% from the W12's 17.1mpg to the V8's 26.1mpg.

The vehicle was unveiled in 2012 North American International Auto Show , followed by SkyLounge in Munich.

Bentley announced on 20 June 2012 that it would produce the Continental GT Speed, its fastest ever vehicle with a top speed of 330 kilometres per hour (205 mph).

The engine is a twin-turbo 6.0 liter W12 that generates 616 horsepower and 590 lb-ft of torque. It uses an eight-speed automatic transmission and all-wheel drive. The ride height is lowered and chassis and suspension uprated.

The vehicle was unveiled in Goodwood Festival of Speed 2012, followed by 2012 Moscow Motor Show. 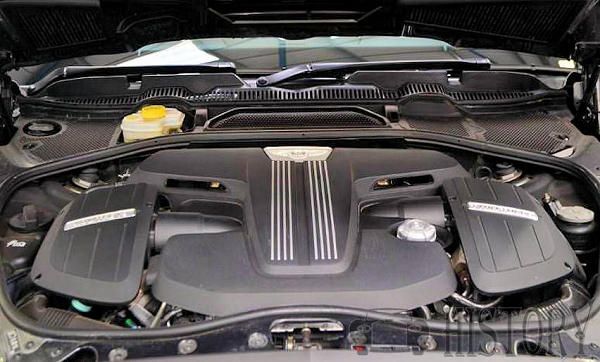 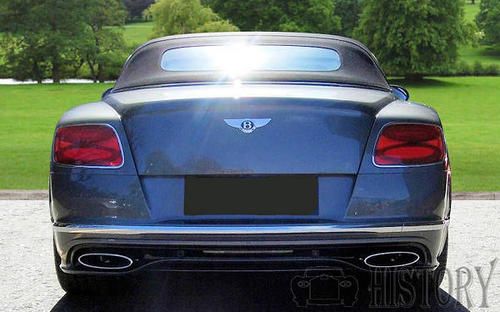