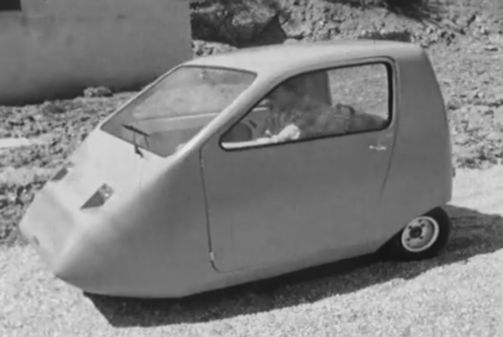 Manimex was a Belgian manufacturer of small automobiles from the late 1970s to the early 80s .

The company from Kortrijk began in 1978 with the production of automobiles. In addition, the company acted as an importer for Kreidler .The company produced microcars that matched the CICO car models . The vehicles were small three wheel type cars with the single wheel at the front. For the drive provided a small moped engine with only 50 cc displacement .

Around 1983 the production ended.