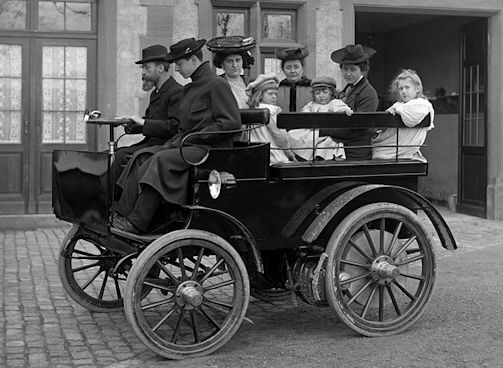 Lefert was a early Belgian manufacturer of automobiles . The brand name was Lefert.

The coachbuilder company from the Peperstraat in Ghent began in 1898 with the production of automobiles.

The company produced a small number of electric cars. Three of them were exhibited in 1902 at the Brussels Motor Show. A hotel chain used some of these coachbuilt vehicles as a omnibus from this time with Henri Tudor electric systems.

By late 1902 ended the production.