Automotive manufacturer of Liege;Belgium From 1901. 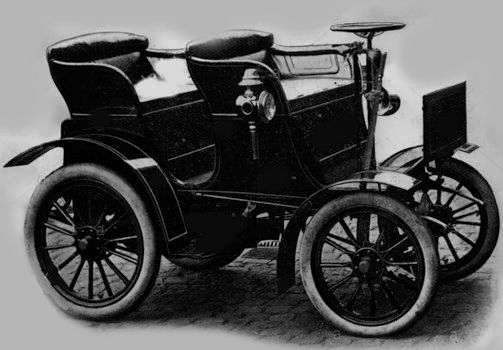 Koppel was a short lived Belgian vehicle brand from the early part of the 20th century.

The company Compagnie Belge de Vélocipèdes from the Rue de Fetinne in Liège originally produced bicycles . In addition it began in 1901 with the production of a few automobiles. The model had a single-cylinder engine in the rear. The body shape Tonneau could accommodate four people the chassis contained the steering and could be separated from the rear part containing the engine.

In the same year the production ended.