Automotive coachbuilder manufacturer of Brussels ;Belgium From 1900 on. 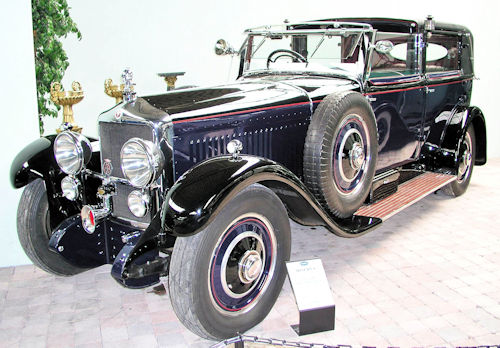 The D'Ieteren SA is a Belgian company based in Brussels , which was founded in 1805 by Joseph-Jean D'Ieteren in Brussels. The company is active in vehicle sales as well as vehicle glass repair and new installation.

The company D'Ieteren was founded in the 19th century by the body builder Joseph-Jean D'Ieteren in Brussels. The company kept up with the development in the transportation industry and developed from the vehicle business to the industrial business enterprise.

At the beginning of the 20th century, D'Ieteren began to produce bodies for export. Later we continued with assembly and import of cars and trucks.

The car rental business began in 1956 with the rental of the Volkswagen Beetle on the Belgian market. In 1958 D'Ieteren got the Avis license for Belgium.