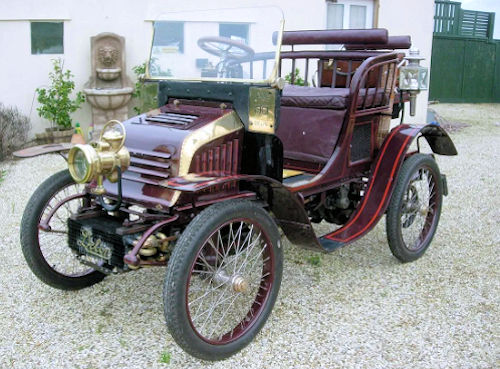 Delin was a early Belgian manufacturer of automobiles and motorcycles from the Belgian city of Leuven.

Delin founded in 1890 a company to produce bicycles under the name Derby. From 1898 the company was named Usines Delin. Société Anonyme, Fabrique d'Automobiles et de Cycles.

1902, the company went into liquidation and was taken over by competitor Eugène Mathieu .