Belgian automobile manufacture,Belgium. Produced from 1984 on 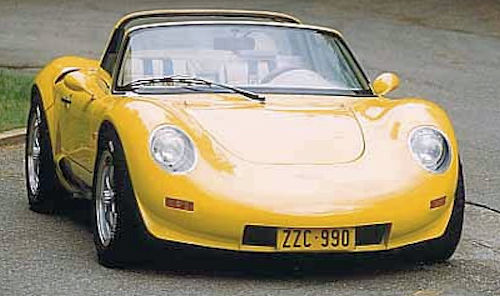 Edran is a Belgian automobile manufacturer. The company was founded in 1984 by André Hanjoul.

The first car to be displayed in public was the Edran Spyder MK I at the 1994 Brussels Motor Show. In 2006, the company introduced its newest sports car, the Edran Enigma. While initially dealing with the production of fibreglass bodies for one-off sports cars, the focus changed rather quickly to the designing and manufacturing of an all new sports car. The presentation of a nimble mid-engined Edran Spyder Mk I at the 1994 International Brussels Motor show was a first step in the right direction. The ambition to continuously set the standards higher translated in years of intensive commitment. New designs were tested and state of the art chassis were adapted to ever increasing power.