Pipe was a Belgian automobile manufacturer founded by the brothers Alfred and Victor Goldschmidt. The company was also known as Compagnie Belge de Construction Automobiles,and was one of Belgium's best-built and most expensive cars.

Their first car was made in 1898, but the earliest of which anything is known was the 2-cylinder 6hp of Panhard-Levassor type, with chain drive, offered in 1900. By 1902 there was a similar 4-cylinder car of 15hp, and in 1904 a range of four models all of the same basic design, of which 100 were made that year. 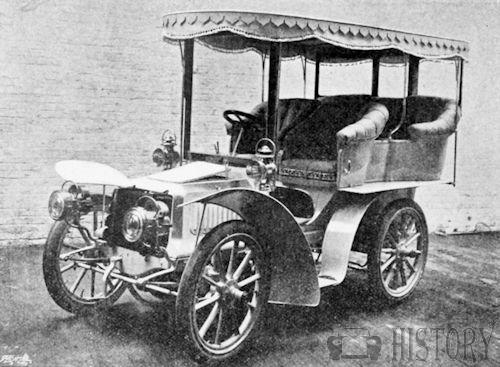 In 1904 a Petrol-electric transmission, in the form of the Jenatzy Magnetic Clutch, was tried in 1904-5, but it was only fitted to a few cars, At the Paris Salon in December 1904, however, a more lasting Pipe feature appeared: inclined push-rod- operated ohvs, 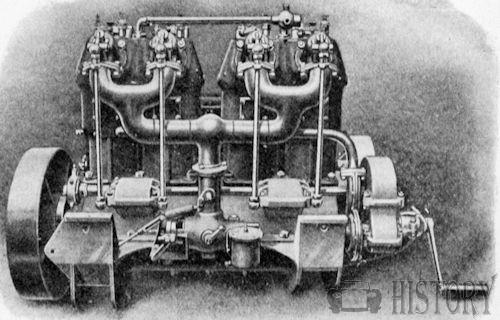 The 28/32hp and 50hp models of 1905 had these, and also Truffault shock absorbers. None of these features was entirely new, but all were symptoms of very advanced design.

but oddly, when at the height of their fame, production ceased for two years.

In 1907, over 300 cars of the types 28, 50 and 80 CV were sold. Because of this, Pipe became one of the largest Belgian car manufacturers. Pipe cars were not only sold in Belgium, but they were exported to many different countries.

A small side-valve car was offered in 1910 and 1911, to be succeeded in 1913 by a range of entirely conventional, if still beautifully-made machines with quiet, flexible very long-stroke side-valve engines, all with four cylinders and live axles. Automatic ignition advance was the only novelty now offered. The sole survivor of former days was the I I-Iitre, chain-driven 80hp model. 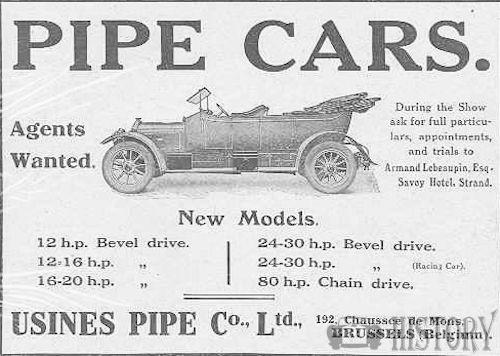 During the First World War, the factory was partly destroyed. Only in 1921 did it resume car manufacture. In that year, Pipe presented two new 4-cylinder models, with 3.0 and 9.0 litre, shown At the 1921 Brussels Show Pipe exhibited. The management decided to switch to the manufacture of trucks instead,and production of lorries continued until 1932.