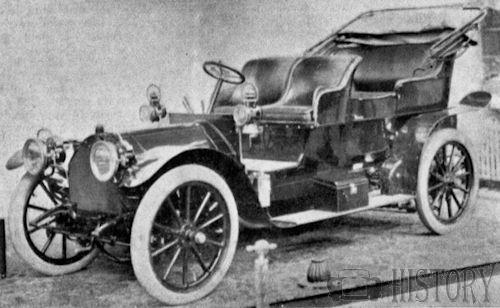 The Alteliers Germain was a Belgian engineering manufacturing company based in Monceau-sur-Sambre near Charleroi. The company manufactured motorcars under license in the early 20th century until the First World War, after which is concentrated on rail vehicle manufacture.

It merged with the Société Anglo-Franco-Belge in the 1960s shortly before becoming defunct.

The company initially manufactured automobiles under license from Daimler-Phoenix and Panhard-Levassor, and later small automobiles (Voiturettes) under license from Elan, Renault, and Hardt. The company used the brand names "Germain", "Panhard belges" and "Daimler belges". Car production continued up to the beginning of the First World War.
The first cars to emerge from the Germain factory were German Phoenix- Daimlers built under licence; hence their name Daimler-Belge. Up to 1902 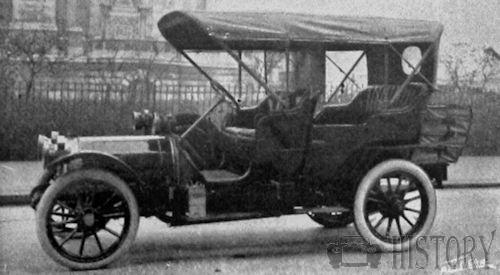 2 and 4-cylinder models were offered, on Daimler and then on the very similar Panhard lines; in fact the 1901 cars were now described as 'improved Panhards'.

The first home-grown design was the 15/18hp of 1903, which like all Germains to come was a beautifully-made machine with above average performance. The L-head, 4-cylinder engine had dual ignition and, unusual Belgian cars at the time, a 4-speed gearbox.

The 1904 cars had pressed-steel chassis and in 1906 the shallow oval radiator was adopted. 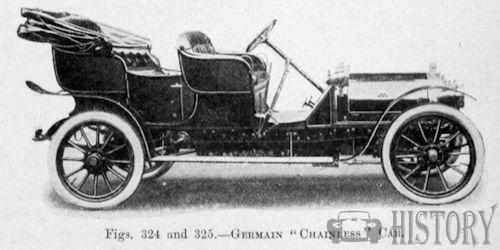 The Germain appeared in 1905: the 14/22hp Chainless, so called because it had a live axle instead of chain drive. A fine 22hp six with ball-bearing crankshaft was listed for 1907. 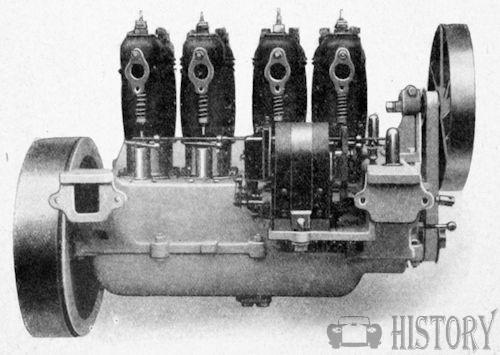 The new cars for 1912 included a 20hp with a Knight double sleeve-valve engine, and a  15hp with a chain-driven overhead camshaft neatly enclosed,

All had full pressure lubrication, World War I and occupation by the Germans stopped production, which was never resumed

During the conflict British battle tanks captured at the battle of Cambrai were repaired at the factory, and used by the Germans at the battle of St. Quentin.After the end of the first world war the automobile production ceased, and the primary product was rail vehicles.

In 1964 the company merged with the Société Anglo-Franco-Belge to form the Etablissements Germain Anglo.

The defunct factory in Monceau sur Sambre was demolished and redeveloped in the 1990s.