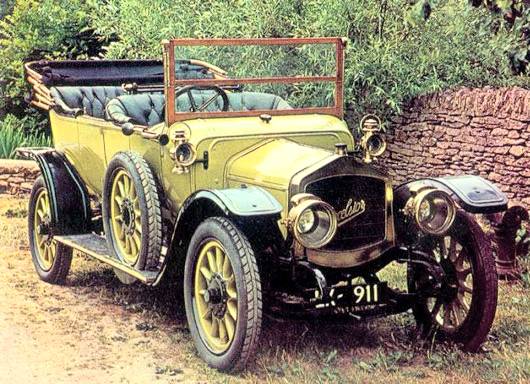 Compagnie Nationale Excelsior, more simply known as Excelsior, was a Belgian car manufacturer established by Arthus de Coninck in Brussels in 1903, The company first started to manufacture cars in 1904.

The first models were powered by a two- or four-cylinder Aster engine; this was considered nothing special however. In 1907, the company made the headlines with the Adex, powered by a six-cylinder side-valve engine with a capacity of nine litres. This cars chassis could be easily modified for Grand Prix racing. In 1912, the car took second place in the French Grand Prix, and when the Belgian Royal Family purchased an Excelsior, the advertising value proved considerable.

A second version of the Adex came out in 1920, with a smaller 4767 cc, six-cylinder engine including an overhead camshaft. The Adex inspired the design of one of the best cars manufactured by Excelsior, the Albert I Excelsior. This model was powered by a six-cylinder engine with a capacity of 5346 cc. 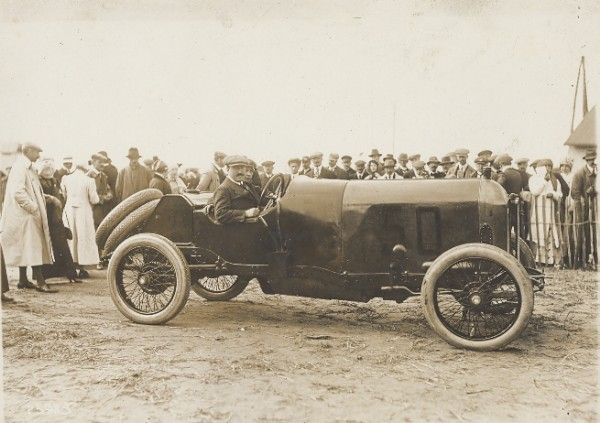