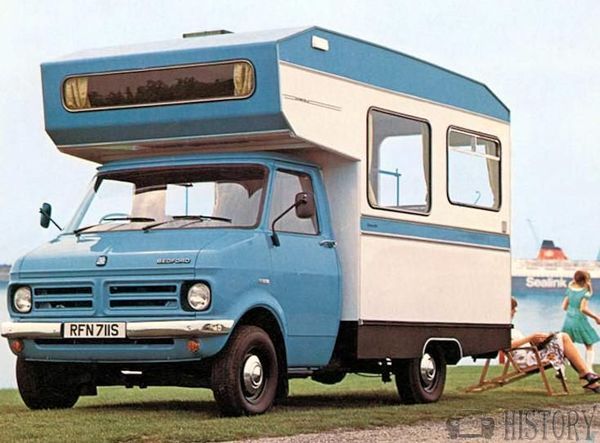 The Bedford Dormobile is a 1960s-era campervan (motorcaravan, motorhome) conversion, based on the Bedford CA van, and subsequently on the Bedford CF. It was manufactured in Folkestone in Kent, southern England, by Martin Walter.

The first Bedford CA based Dormobile motorhome, complete with a gas stove, a sink and cupboards and seats which converted into beds, appeared in 1957. The elevating roof, hinged on one side and featuring a red and white striped canopy, was quickly evolved in order to make it possible to stand within the vehicle. 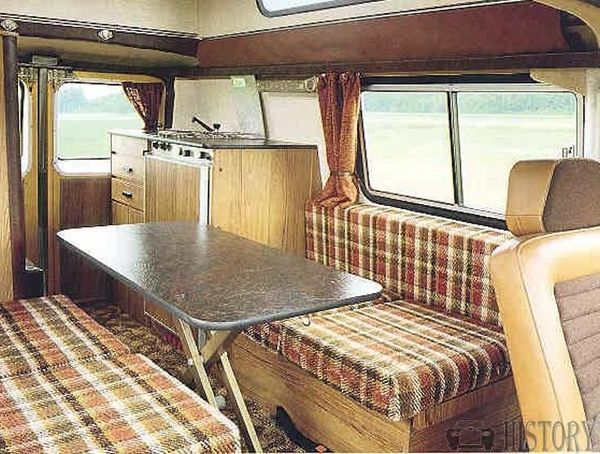 The campervan idea originated as a compromise negotiated with the UK tax office. Earlier in the 1950s, the manufacturers specialised in converting the Bedford CA van into a mini-bus, featuring extra side windows and seats. The UK tax authorities asserted that the converted vehicle was effectively a form of estate car, and therefore its retail price should bear passenger car purchase tax, a burden from which buyers of vans were spared. However, the manufacturers negotiated an agreement whereby Dormobile converted vans could be sold without purchase tax, provided they incorporated "built-in life support equipment" such as a cooking device, and facilities for the washing and storage of clothes.

These stipulations triggered a move away from minibus conversions to motorhome conversions, which carved out a substantial new life-style market as the ensuing decade saw a substantial increase in disposable incomes in the UK. 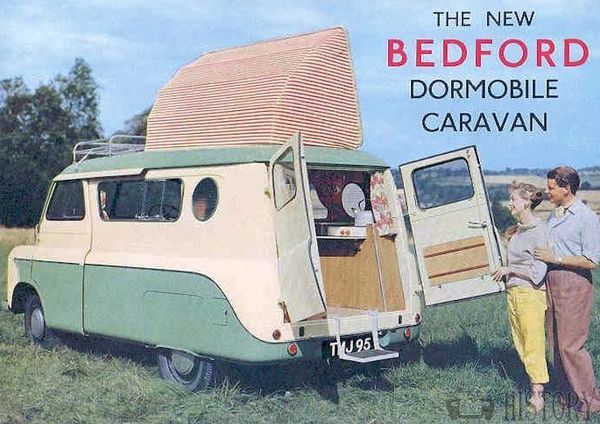 The company subsequently converted a number of different van-based vehicles to other uses, including minibuses and ambulances, before collapsing in the mid-1990s.

The novelist Anthony Burgess, who owned one and used it as a home and means of travelling throughout Western Europe in the late 1960s, described the Bedford Dormobile as "a miracle of British design, although much let down by slipshod British execution — screws missing, bad wood-planing..."