Which type of automatic gearbox should I buy? 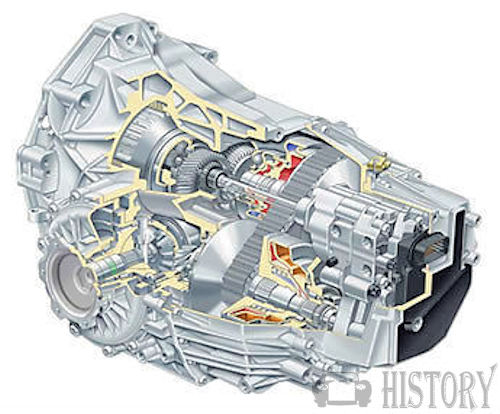 Choosing what sort of gearbox to have in your car used to be simple. If you wanted to change gear yourself, you went for a manual, and are much the same as they ever were just an extra gear or two, you get a clutch pedal and a gear lever, and away you go. However, it’s a different matter when it comes to automatics, with several varieties now available.

These days, though, things are rather more complicated. there are several different types out there and with most manufacturers having different brand names for their own particular offerings, it’s becoming rather confusing to work out what’s what. For new customers.

This handy guide will help you work out which auto gearbox is the one for you. So, you can to tell a CVT from a DSG auto box.

Help is at hand, having driven all and by that i mean all in hundreds of different cars, this will give you some clue what they do and drive like. 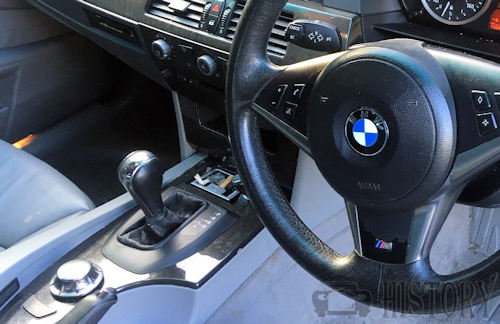 Traditional automatic gearboxes have been around since the early days of motoring and are still available in many models. Common examples include the eight-speeder found in most BMWs, Jaguars and Land Rovers, and the nine-speed now common place.in new cars.

These use something called a torque convertor, which does the same job as a clutch, but operates using the resistance of hydraulic fluid to transmit drive from the engine to the gearbox, and then on to the wheels. As a result,modern traditional automatic gearboxes the gearchanges can be made without the driver having to lift off the accelerator.

Thanks to the hydraulic interface, modern automatics usually change gear smoothly. A computer usually decides when to change gear, although most traditional automatics also have a manual mode that allows the driver to decide.

Tech: “torque converter” refers to the technology that transmits power from the engine to the gearbox itself much like the clutch in a manual car. By use of hydraulic fluid. Which when very cold or hot can change the gearbox performance. (gear change) 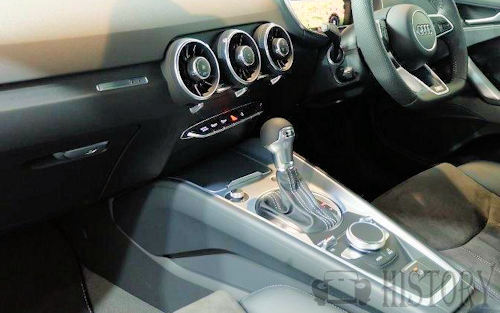 A dual-clutch automatic gearbox has, as its name suggests, two clutches, operated electronically and controlled by the cars computers.

One clutch controls odd-numbered gears, and the other controls even-numbered gears. As you accelerate, the gearbox lines up the next and previous gears on the clutch that isn’t in use, ready for any eventuality - whether you slow down or continue to accelerate. The result is a very fast gearchange - most dual-clutch systems are able to change gear even more quickly than a human can with a manual gearbox.

Overview: The best modern gearbox to drive. However, there’s sometimes a slight delay as the first clutch engages, at low-speed manoeuvring or parking. 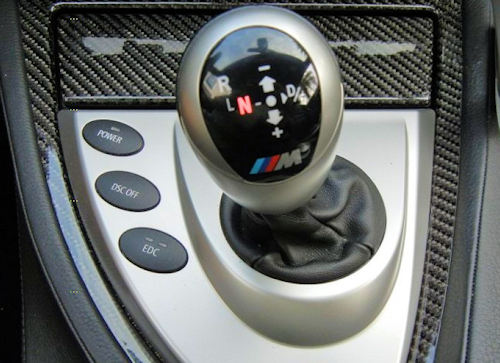 Motor car rating: Poor to drive in lower end cars, better in high end. Cheaper to repair than some automatics

An automated manual is exactly what it says a regular manual gearbox with a normal mechanical clutch, but one that’s operated entirely electronically; there’s no clutch pedal. Just a gear lever similar to an auto box

When one of these gearboxes changes gear, the car automatically disengages drive, switches to the desired gear, and then re-engages drive – all without you doing a thing.

It sounds like a perfect solution, especially as it’s usually more efficient than a traditional automatic set-up, but it has two major downsides: speed and smoothness. The problem is, the system has to carry out all those functions in the right order and relatively slowly, so as not to cause discomfort to passengers. Despite this, most up-changes cause the car to lurch pushing you towards the windscreen with some force. You can smooth things out a bit by lifting off the accelerator just before the gearchange, but even then, traditional automatics and dual-clutch automatics are smoother for town driving. 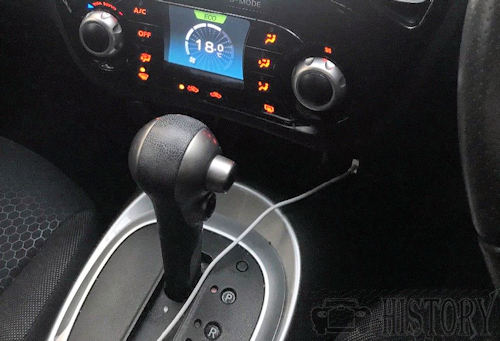 Motor car rating: Good but poor to drive in cheap low end cars noisy at speed . Cheaper to repair than other automatics.

Found in : Common in Japanese cars

A continuously variable transmission doesn’t have cogs in it, like most gearboxes. Instead, it uses two pairs of metal cones One set of cones is attached to the engine, and the other is attached to the wheels. Linked by A belt is then suspended between the pairs of cones., usually controlled by a computer in modern systems, as you accelerate, the cones move toward and away from each other, adjusting the position of the belt and, in turn, altering the gearing.

it also means that there are no gearchanges, which makes progress seamless. that means smooth acceleration without any jolts. The one major downside is that a CVT gearbox can make the car very noisy under acceleration, because the sound of the engine stays at a constant level often found in underpowered small cars, can mean you hear a lot of engine noise inside the car and becomes very annoying.

All automatic boxes now are much improved overall the duel clutch box is the best to buy if you change your cars say every 3 years or so. If you buy an automatic car over 5 years old look for service history and try to keep away from high mileage examples unless it’s the more Traditional Torque-Converter automatic, which are better for high mileage.

Easy simple guide to which type of automatic gearbox should I buy.
Updated
Thursday, 29 November 2018
Edited By
MCH