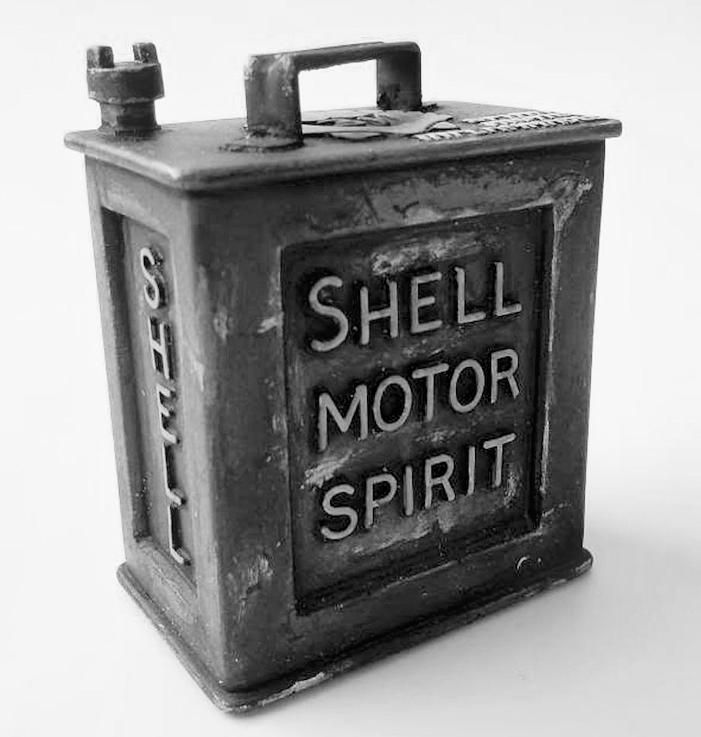 In 1824, the various different gallons in use in the British Empire were replaced by the imperial gallon, a unit close in volume to the ale gallon.