How To Check Car Fuses

Electrical fuses protect vulnerable  electrical circuits from shorts and burnt wiring. There is basically only one way  a fuse can fail and that is, for at least a second there was a short circuit to  ground that caused the fuse to blow. Most car fuse panels are located under the hood or under the dash  and is labeled with specific amperage ratings and the circuit the fuse protects.  Always replace failed fuses with the proper amp fuse; not doing so can result in electrical system damage. 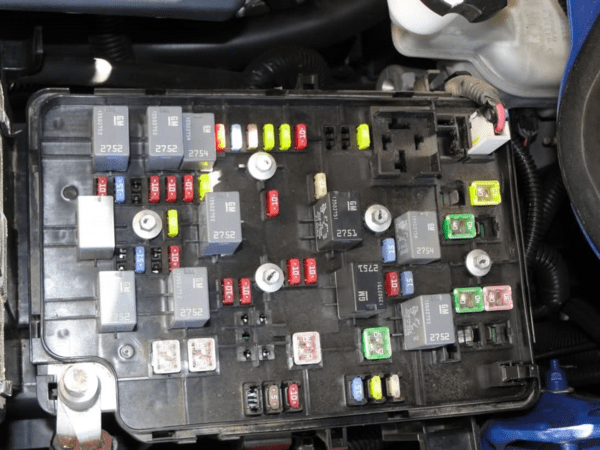 There are two ways to check fuses the first is the good old fashion way of removing  each fuse and visually inspecting each fuse. It's time consuming but effective.  And the easy way, but you need a "test  light" before you can begin. Turn the key to the "on" position (do not start),  ground your test light lead to a good ground source, like a metal brace under the  dash, seat mount bolt or under hood brace. Then lightly touch the service port at  the top of the fuse on both sides. If the test light illuminates on both sides of  the fuse, the fuse is ok and working properly. If the fuse lights the test light  on one side it is blown and needs to be replaced.