How to Remove an Automatic Transmission 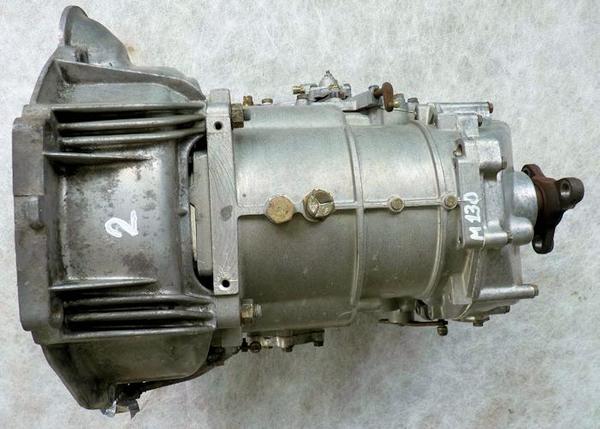 Removing a transmission is not as difficult as it sounds. Most shops charge huge amounts of labor time to remove and replace the unit. By removing it yourself, you can save hundreds of dollars. A transmission can fail in many ways but some of the most popular malfunctions include clutch slippage, internal breakage and fluid leaks. While some repairs can be done with the transmission in the car for major repairs the transmission must be removed. When replacing an automatic transmission consider changing the transmission fluid cooler as well. This cooler is located inside the radiator and it is likely the radiator will need to be replaced.

Before we begin start with the car on level ground with the emergency brake on and the engine off. Always lift the car by the manufactures recommended instructions and secure the car with jack stands. Be sure to have plenty of clearance to work under the vehicle. Also, we will be dealing with transmission fluid so be sure to wear protective clothing, eyewear and gloves. Disconnect the negative battery cable before you start to avoid electrical damage.

Tools and Supplies to Complete this Job

Step 1 - Locate and activate the car hood release handle, then release the secondary safety latch and open the hood, secure with prop rod if needed.

Step 2 - First, you will need to remove the vehicle’s driveshaft. On the rear of the drive shaft is a universal joint. It is held to the differential by u-bolts. Remove the u-bolts and pushing forward on the driveshaft, slip the u-joint away from the differential.

Step 3 - Carefully, slide the front yoke from the transmission housing and remove the driveshaft.

Step 4 - Remove wiring harnesses, vacuum hoses, or other external items that are attached to the transmission. It is good practice to mark the location on everything you remove so you remember how to reconnect them when you reinstall. Masking tape and a marker will make things easy.

Step 9 - Next, the transmission bell housing andtorque converter bolts need removed. For this, you will need a ratchet and most likely extensions to reach the bolts on the bell housing. Some top bolts are easier to reach from the engine compartment with a wrench. Remove all but one bell housing bolt.

After reinstalling the replacement transmission pour about five quarts of fluid into the dipstick tub using a funnel. Then start the car and allow to idle. Finish filling the transmission with fluid until full. Recheck fluid level after several miles of driving.

1. Check under the car after the new transmission has been installed to inspect for fluid leaks.

2. Listen for strange noises and report to manufacturer or builder.