The A99 Westminster appeared in 1959 with new Pininfarina-designed bodywork. Pininfarina had also re-styled Austin's compact A40 and mid-sized A60 Cambridge ranges the year before.

Under the bonnet was the 2.9 L (2912 cc) C-Series straight-6 engine with twin SU carburettors from the Austin-Healey 3000. This engine produced 103 hp (77 kW) in Westminster tune. A three-speed all-synchromesh manual gearbox with a Borg-Warner overdrive unit was fitted as standard, or a Borg-Warner automatic transmission as an option. Power-assisted Lockheed brakes with 10.75 in (273 mm) discs on the front wheels were also new. 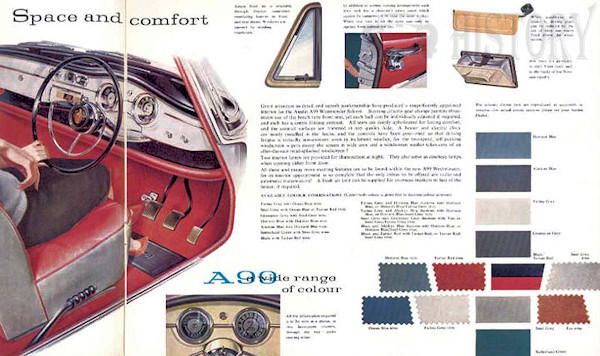 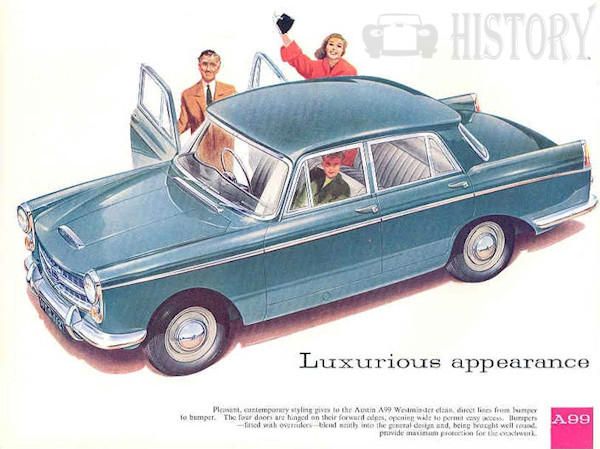 A specially trimmed A99 was sold as the Princess 3-Litre, (note, not an "Austin" Princess – Austin was removed from Princess badging during the time of the previous Princess IV, in August 1957) and later under the Vanden Plas marque as the Vanden Plas Princess. A Wolseley version, the 6/99, was also produced. Production ended in 1961 with the introduction of the larger A110. 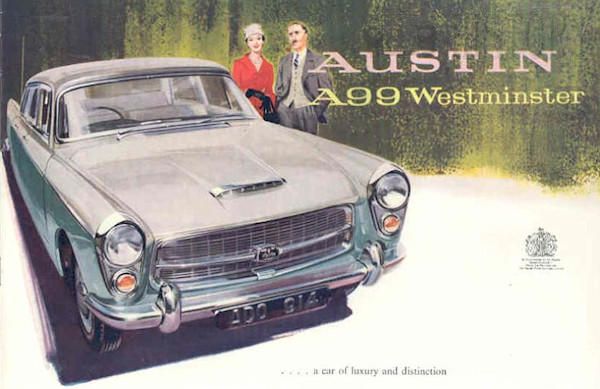