The A90 Six Westminster was introduced at the 1954 London Motor Show at the same time as the small A40/A50 Cambridge saloon range. It used the new BMC C-Series straight-6 engine with single Zenith carburettor which, at 2.6 L (2639 cc), produced 85 hp (63 kW).The suspension is independent at the front using coil springs and wishbones and leaf spring and anti-roll bar on the live axle at the rear. The four speed transmission has Synchromesh on the top three ratios and from 1955 an overdrive unit could be specified. 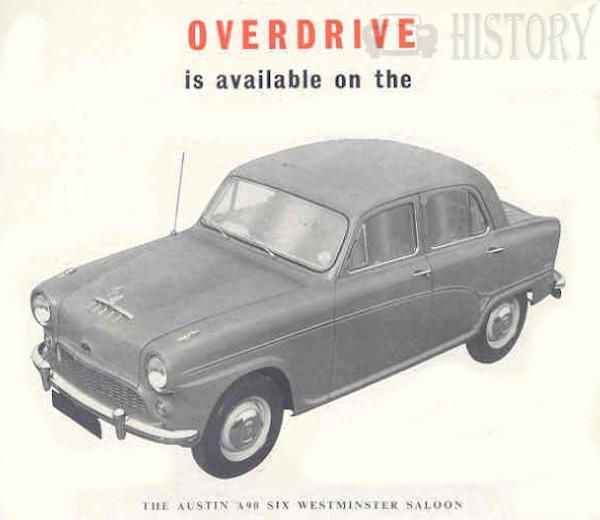 The interior, with leather trim on the de luxe version and PVC on the standard model, has a split bench front seat arrangement, although individually adjustable, which if necessary could seat three people abreast. When only two are carried there are, on the de luxe model, fold down centre armrests at the side of each seat.

The de luxe model also has a central fold down armrest in the rear. The handbrake control is under the dash on the right hand side of the steering column which also carries the gear change lever. A heater is fitted as standard on the de luxe model but optional on the standard version. The Austin Motor Company also produced a brochure for an A90 Six Westminster Police Car which featured a floor gearchange. 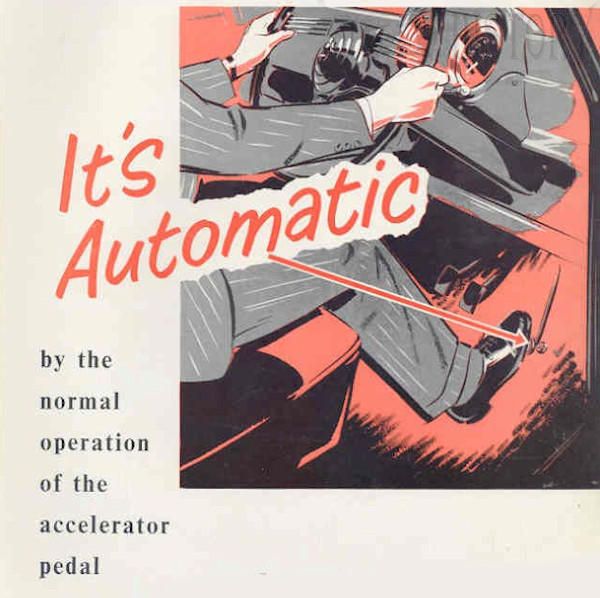 The A90 designation had previously been carried by the 1948–1952 Austin Atlantic. 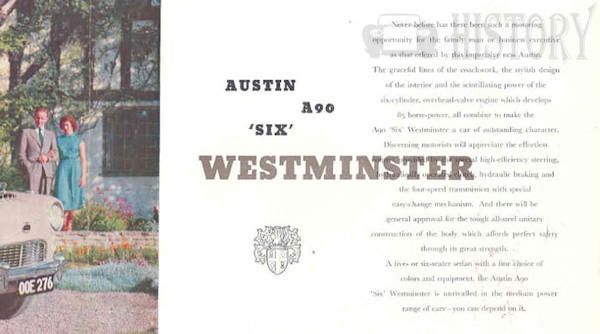