The A70 Hereford replaced the Hampshire in 1950 and was wider and slightly longer with an extra 3 inches (76 mm) in the wheelbase. A notable mechanical change was the use of hydraulic brakes. The smaller A40 Somerset had similar styling and even shared the same door panels.

A new addition to the range was the A70 Coupe, a 2-door convertible with coachwork by Carbodies of Coventry.

The car retained the 2199cc 4-cylinder engine first seen officially in 1945 on the Austin 16. Performance was adequate by the standards of the time, but the car was not particularly quiet and an Autocar Magazine road test in 1950 reported a "small vibration at about 40 m.p.h. on the overrun" on their test car. Austin had given a lead after the war in equipping their cars with interior heaters at no extra cost, and the Hereford came fitted with "the latest Smiths fresh-air installation" as standard equipment. The road tester found the heater, like the engine and indeed the windscreen wipers, "rather noisy in operation", however. 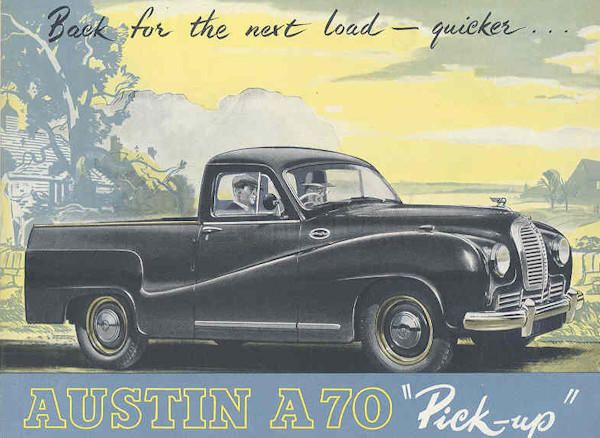 A rare variant was a pickup, marketed as the A70 Pick-up. This shared the same platform as the estate, but with fully faired bodywork aft of the driving cab. The interior of this rather plush workhorse was the same as the saloon, with a large split-bench seat, and full instrumentation set in the middle for easy completion whether for left- or right-hand drive. 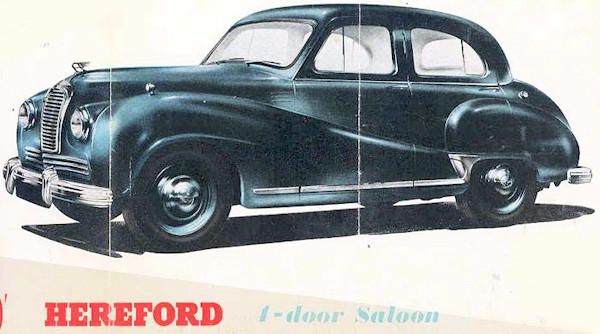 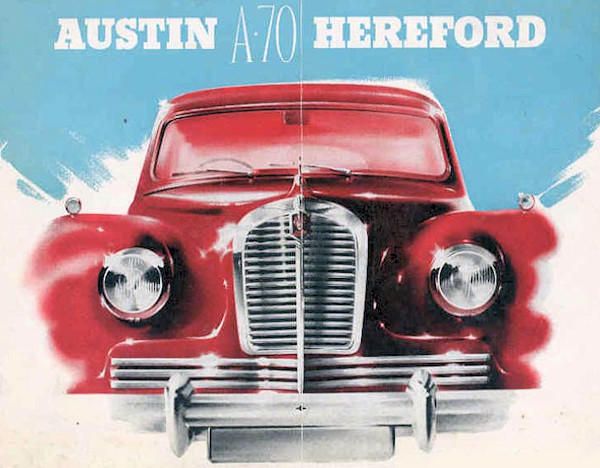 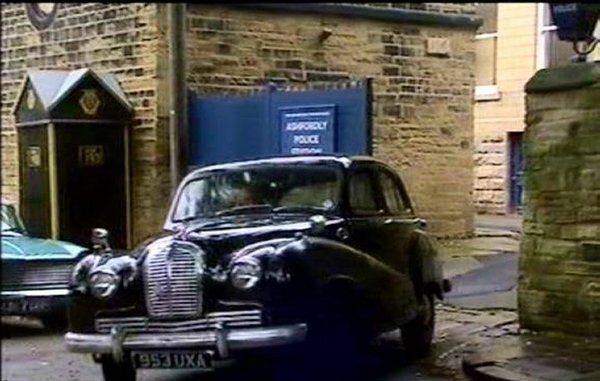