Most first generation A70s were Hampshire 4-door saloons, though some estate and pickup truck versions were also produced as the A70 Countryman and A70 Pick-up respectively. The 2.2 L (2199 cc) straight-4 pushrod engine provided the same power output, at 67 bhp (50 kW), as it had when installed in the earlier Austin 16 hp. 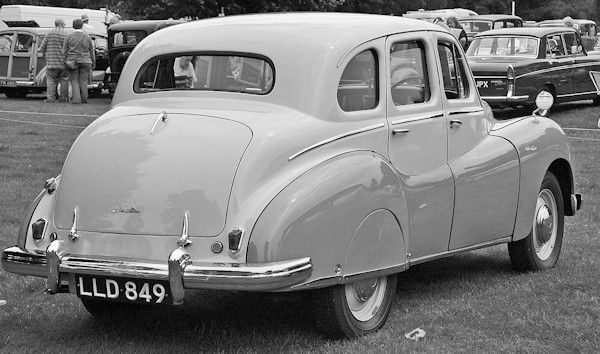