The A55 Cambridge Mark II, known as the first "Farina" model because of its Pininfarina design, was produced from 1959 through to 1961. It was a rebadged Morris Oxford and retained the 1.5 L B-Series engine, now with an SU carburettor, and producing 55 bhp (41 kW) at 4350 rpm.

The interior had individual leather trimmed seats in front spaced closely together to allow a central passenger to be carried. The gear change was either on the column or floor-mounted and the handbrake lever between the driver's seat and the door. Other improvements highlighted at the time included an enlarged luggage compartment with counterbalanced lid and increased elbow width on both front and rear seats. A heater could be fitted as an optional extra. 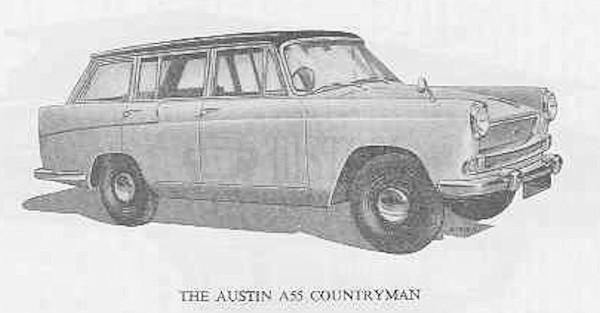 The engineering of the car was conventional with coil sprung independent front suspension and a live axle at the rear with semi elliptic leaf springs. The braking used a Girling system with 9 in (229 mm) drums all round. 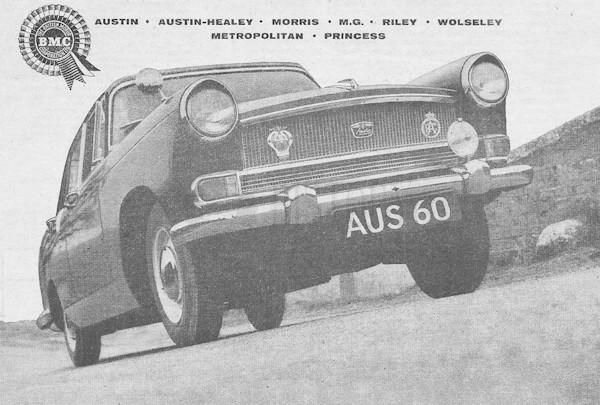 The A55 Mk II entered production in Australia in 1959 with a 1622 cc version of the "B" Series four-cylinder engine as the Austin A60. Australian use of the larger engine and the A60 name thus preceded British usage by two years.The A60 was replaced in 1962 by a revised model powered by a six-cylinder 2400 cc engine. It was marketed as the Austin Freeway and was produced by BMC Australia until 1965. 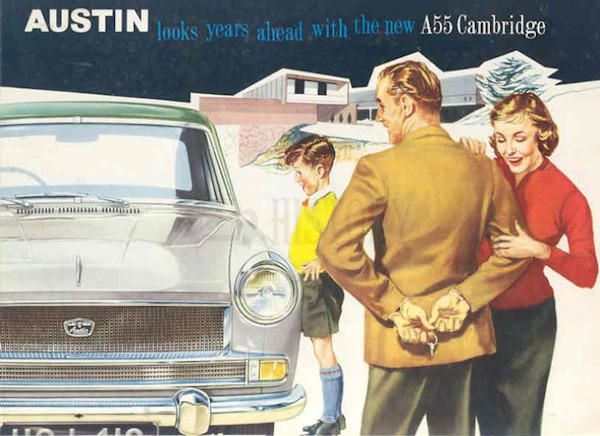