The A40 Countryman is an automobile which was produced by the Austin Motor Company in the United Kingdom from 1948 to 1956.

It was a 2 door estate car version of the Austin A40 Van.

Equipped as a six seater, its folding rear seat enabled it to be converted into a two seater able to carry a half ton load. 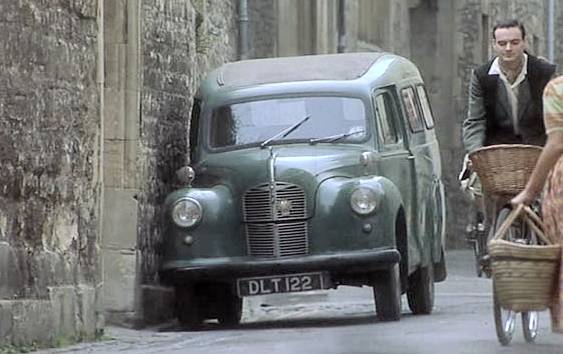 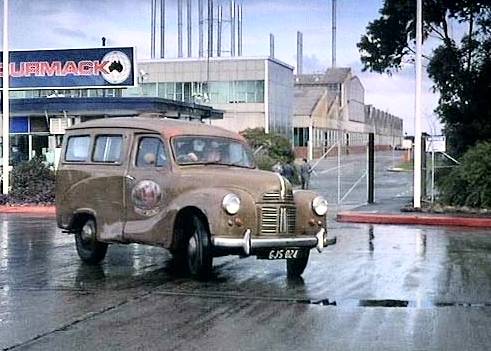