The Austin Eighteen Iver, Windsor and Norfolk was a large saloon car supplied in two different wheelbases to carry five or seven passengers introduced by Austin on 14 July 1937. Its engine and front seat were both mounted nine inches (225 mm) further forward than on the old York Sixteen which it replaced. 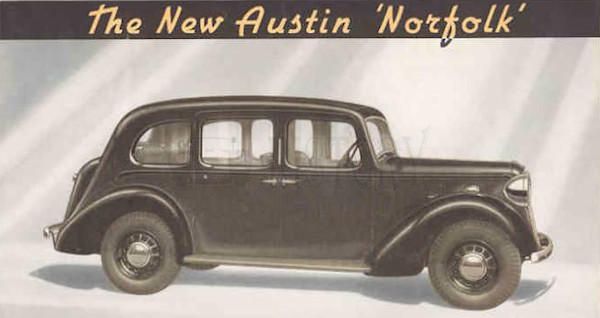 The chassis was also extended 3 inches (75 mm) to provide a total of 12 inches (300 mm) more passenger space. One result was a relatively short bonnet and a good driving position. Its new shape followed the lines of the other Austin cars introduced the previous autumn and it was remarkable for having a completely flat floor in both front and rear passenger compartments with exceptionally wide doors and draught free ventilation. 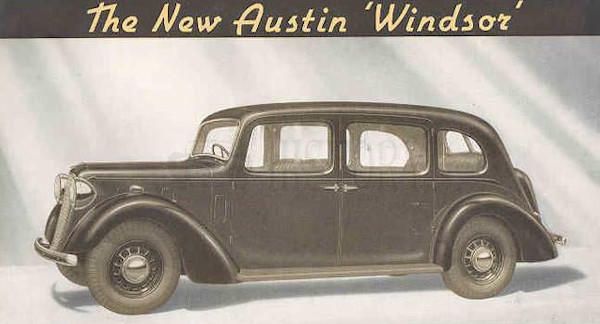 The engine and gearbox unit had four live rubber mountings and the silencer and exhaust pipe were similarly insulated. The frame was rigidly cross braced with the deep side members dropped in order to give a low body mounting. Where the cross bracings ran into the side members they were welded to form a box section which gave stiffness. 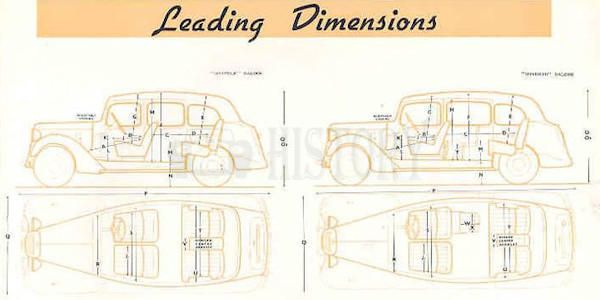 The engine, carried forward from the 18 h.p. York model of the Sixteen had received small improvements which increased the engine's output. The engine benefitted from improvements to the 12hp engine found in the new Ascot of 1936. The crankshaft is supported on 4 bearings and the main and big end bearings are of the shell type. The 1938 season engine benefitted from higher compression, bigger valves and an aluminium cylinder head with thermostat fitted. These often cracked upon removal. 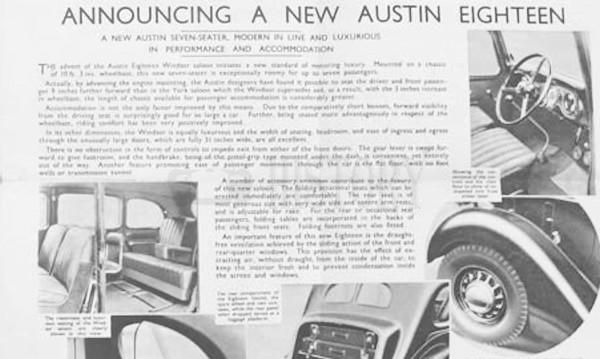 Brakes were by Girling and were operated by wedge and roller.

The low periodicity half-elliptical springs were zinc interleaved with oilite self-lubrication discs at the end of the main leaves. Oil could be fed between the leaves by grease gun through a nipple under each spring. 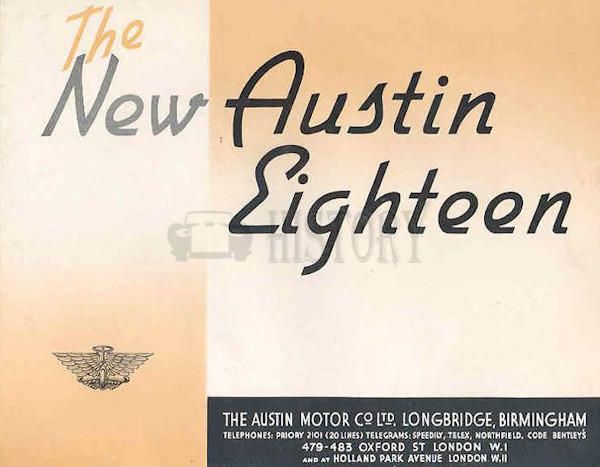