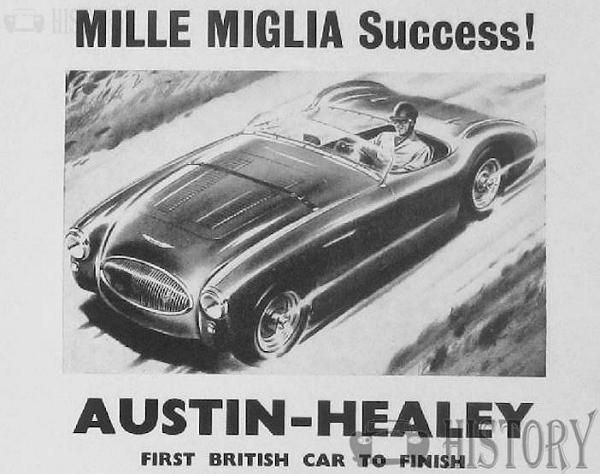 Austin-Healey was a British sports car maker. The marque was established through a joint-venture arrangement, set up in 1952 between Leonard Lord of the Austin division of the British Motor Corporation (BMC) and the Donald Healey Motor Company, a renowned automotive engineering and design firm.

Austin-Healey cars were produced until 1972 when the 20-year agreement between Healey and Austin came to an end. Donald Healey left the company in 1968 when British Motor Holdings (BMC had merged with Jaguar Cars in 1966 to form BMH) was merged into British Leyland. Healey joined Jensen Motors who had been making bodies for the "big Healeys" since their inception in 1952, and became their chairman in 1972.

The Austin Healey was extensively raced by the Donald Healey Motor Company in Europe at Le Mans and in Sebring in the U.S,in classic rallies by the BMC competitions department, and was recognized from the very beginning by the Sports Car Club of America (SCCA). 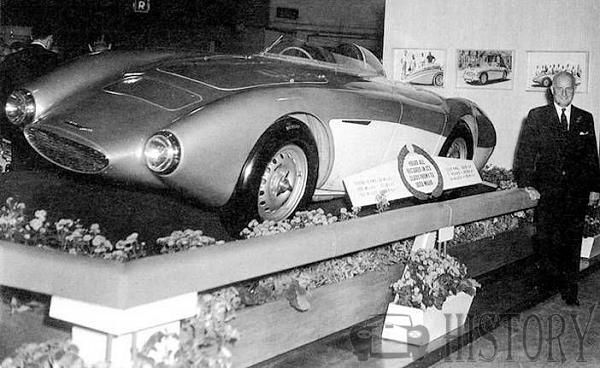 The name Austin is now owned by Nanjing who bought the assets of MG Rover Group (British Leyland's successor company) out of bankruptcy in 2005. After Donald Healey sold his original business, Donald Healey Motor Company, the Healey brand was registered to a new firm, Healey Automobile Consultants, which the Healey family sold to HFI Automotive in 2005.

In June 2007, Nanjing and Healey Automobile Consultants / HFI Automotive signed a collaborative agreement that aims to recreate the Austin Healey and Healey marquees alongside NAC's MG. No timeline has been given as to when the Healey and Austin-Healey brands will return, although MG will be back on the market in China and the UK by the year's end.