The Audi Shooting Brake was a concept car developed by Audi and officially unveiled at the 2005 Tokyo Motor Show. It was a study of a sporty two-door compact shooting brake hatchback.

The exterior appearance was dominated by a massive single frame front grille, characteristic to the newest Audi models, as well as clear-glass headlights with new LED technology and 19-inch double-spoke wheels from quattro GmbH. 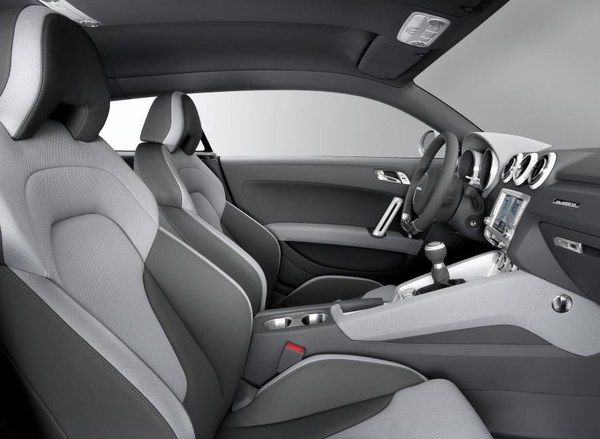 The interior put the emphasis on sporty design and is dominated by materials like aluminium and leather. A notable interior feature was an evolutionary version of navigation systemwith touch screen monitor and character recognition.

In 2007, an Audi executive said that the car would not be produced. 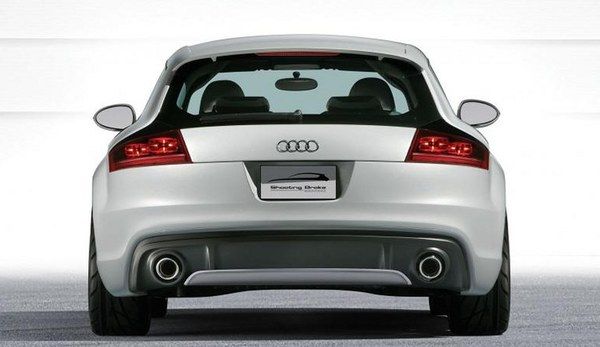