Audi planned the Avantissimo to be luxurious and distinguished, but very swift at the same time. Many of its styling cues are visible on the 2004 Audi A8. 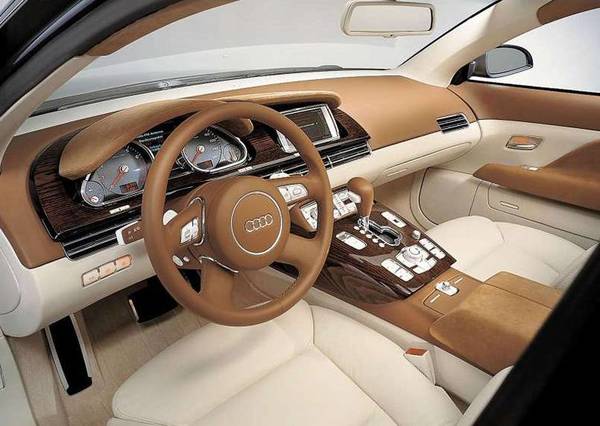 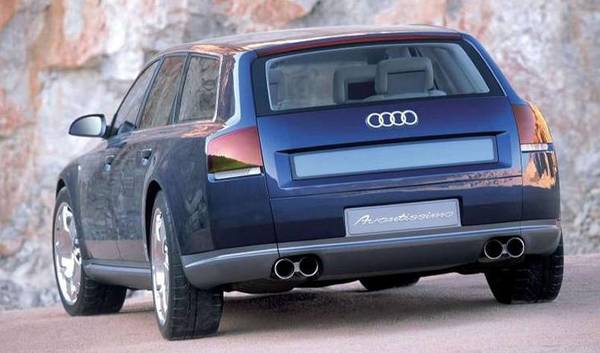