The Audi Type C was introduced in 1912. It became popular with the German people and Army, being brought back into production for a couple of years after the war. Its performance, handling and reliability along with rally successes greatly raised Audi's profile, and the Type C was a commercial success. 1,116 cars were produced. 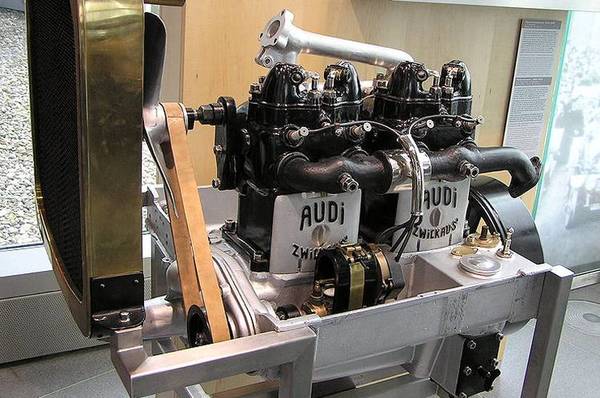 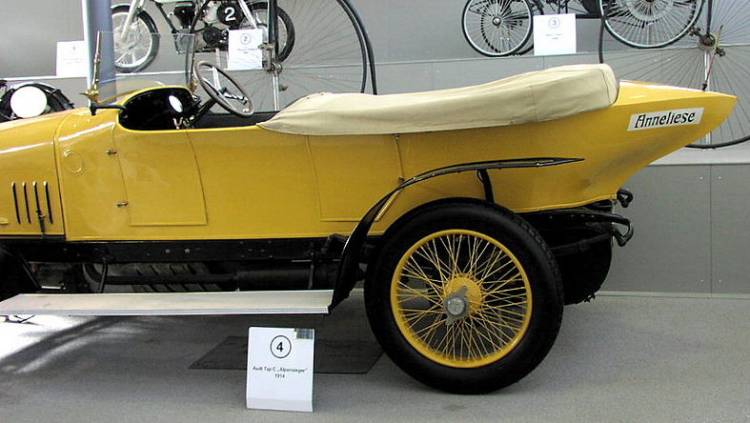