The fourth generation C7 series Audi A6 (internally designated Typ 4G) was launched in early 2011 for the European market and in other markets soon after. It is heavily influenced by the Audi A8 (D4), pulling elements from its exterior details The A6 shares its interior, platform, and powertrain with the Audi A7 four door sedan, which had been released shortly before also in 2011. Compared to the A8 and A7, the A6 has the most aggressive front fascia and LED headlights.

European engine choices for the C7 include two petrol engines – a 2.8-litre FSI V6 with 204 horsepower (152 kW) and a 300 horsepower (224 kW), 3.0-litre supercharged FSI engine – and three diesel engines – a 2.0-litre inline four-cylinder and a 3.0-litre turbocharged diesel engine in three states of tune. The European A6 3.0 TFSI will have optional a seven-speed dual-clutch transmission and an air suspension, two features that will not be available on the United States model

For North America, the Audi A6 3.0 TFSI quattro will be powered by a 3.0-litre supercharged V6 putting out 310 PS (228 kW; 306 hp) 325 lb·ft (441 N·m), the same engine carried over from the previous-generation A6 3.0 TFSI, but in a higher state of tune and mated to an eight-speed automatic transmission. For the United States but not the Canadian market, there will be an entry-level Audi A6 2.0 TFSI FrontTrak (front-wheel drive) with a 2.0-litre turbocharged inline-four, the same engine in the Audi A4 and Q5, but mated to the Multitronic CVT (continuous variable transmission).

The A6 features all the driver assistance systems from the A8, but adds a head-up display and Active Lane Assist. It also features an optional full-LED headlighting system.

The market launch of the A6 Hybrid is scheduled for 2012. However, production of the US model was delayed. 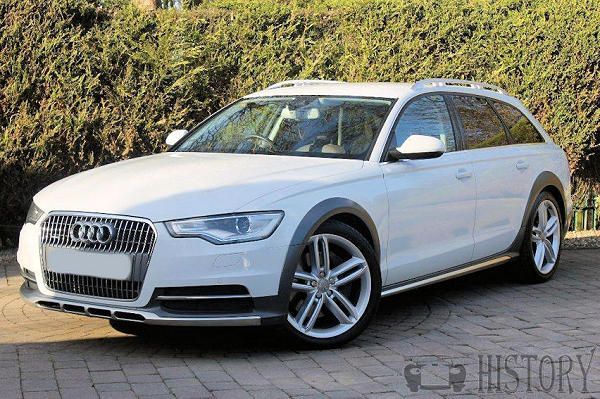 The A6 L (built in China for the Chinese market as a long wheelbase alternative to the standard A6) was unveiled in 2012 in Guangzhou International Sports Arena. Early models include A6 L TFSI, A6 L 30 FSI, A6 L 35 FSI, A6 L 35 FSI quattro, A6 L 50 TFSI quattro. 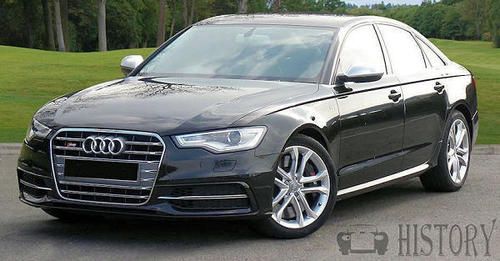 The S6 sedan was unveiled in the 2011 Frankfurt Motor Show.

S6 sedan and Avant models went on sale in spring 2012

It is a plug-in hybrid version of A6 L with 2.0 TFSI 211 PS (155 kW) engine combined with a 95 PS (70 kW) electric motor. Electric power is supplied via lithium-ion battery, with electric-only range of 80 km (49.71 mi) for constant 60 km/h (37.28 mph) drive. Other features include MMI navigation plus developed in Audi Infotainment Tech Center (ITC) in Beijing.

The vehicle was unveiled in Auto China 2012 in Beijing. 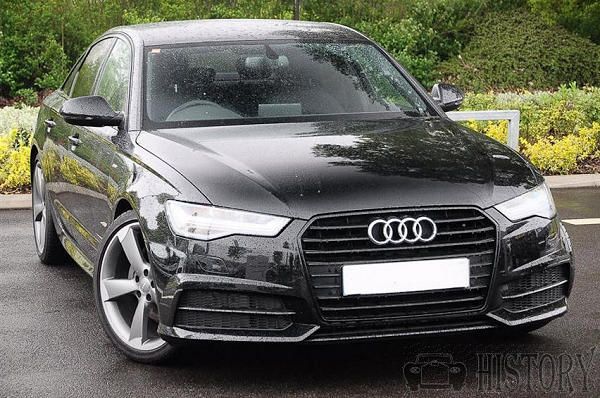 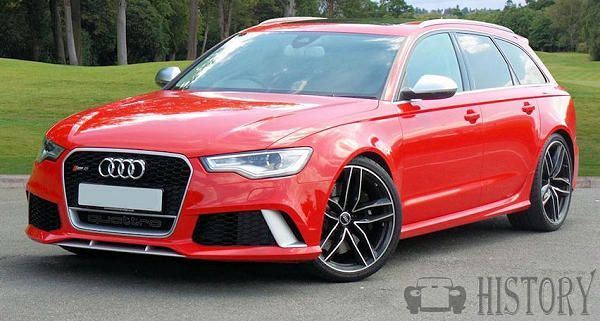 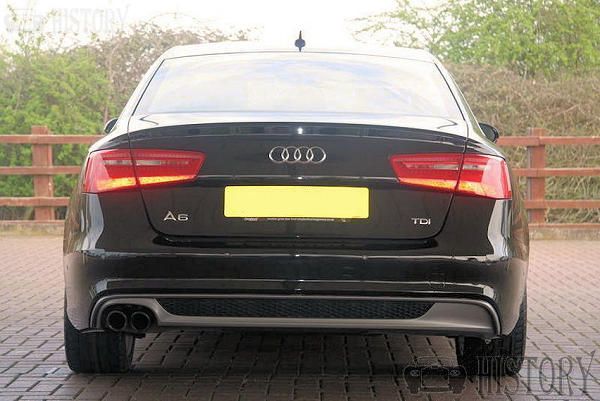