The Aston Martin Atom is a prototype car, constructed in 1939. The Atom is one of the first fully functional concept cars. Designed by Claude Hill, the body was aluminium over a tubular steel frame, and a marked change in design from previous cars. 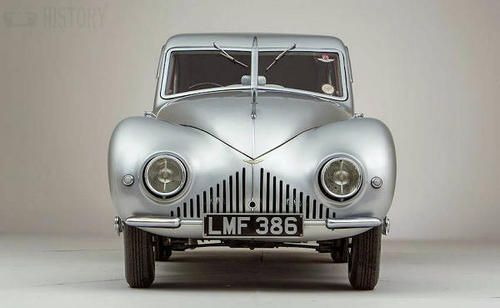 It was originally powered by a model 15/98 engine, but subsequently upgraded after the war with a 2-litre engine in 1944. Apparently, after driving the Atom in 1947, David Brown decided to buy the Aston Martin company.

The car is currently owned by Aston Martin enthusiast and collector Tom Rollason, who has owned it since 1985, and is currently on display at the Heritage Motor Centre, Gaydon. 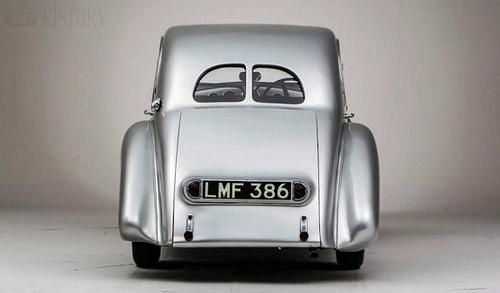