The Aston Martin DB3 and later DB3S were racing cars built in the 1950s. Although they used some DB2 parts, they were quite different, being designed especially for racing. The original modifications were done by ex-Auto Union engineer, Eberan von Eberhorst, though others handled the later DB3S work. 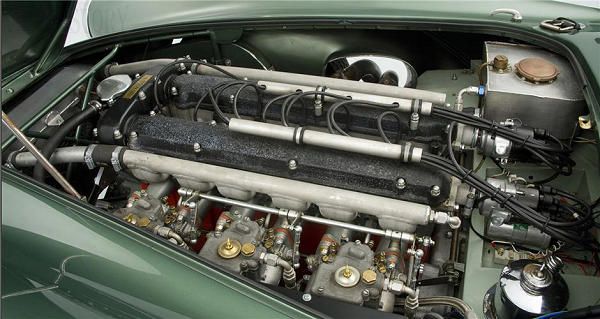 The DB3S was a lighter version of the car, introduced in 1953. It was somewhat more successful, and was produced until 1956.