The Virage Volante convertible debuted at the 1990 Birmingham Motor Show as a strict two-seater, but a 2+2 version was shown at the 1991 Geneva Motor Show. Production examples, beginning in 1992, were all to feature 2+2 seating. Sources claim that between 224 and 233 examples had been produced when the series ended in 1996. 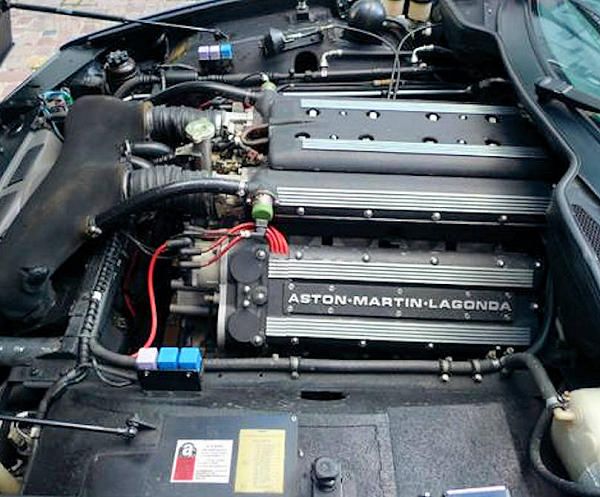 The last 11 example (hence the difference between 224 to 233) already had the naturally aspirated 1995 version motor of the later V8 and V8 LWB Volante with the improved four-speed and overdrive Torqueflite automatic and 354 hp (264 kW). 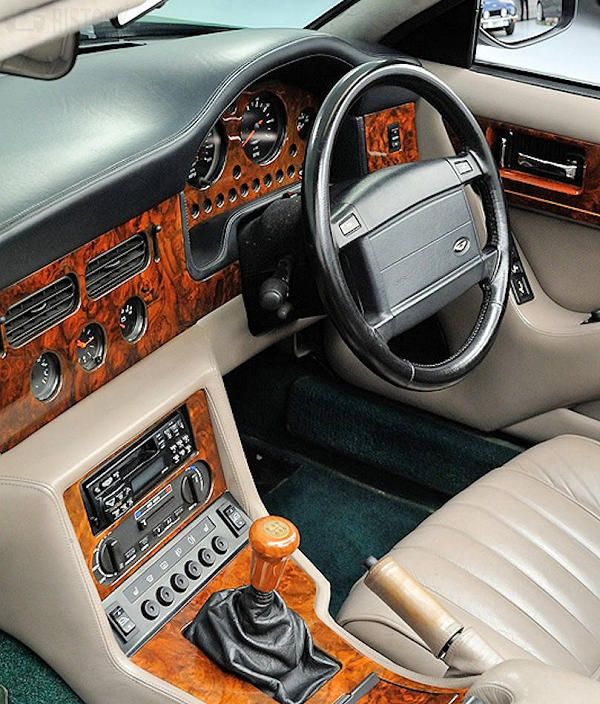 A new V8 Volante, with styling based on the V8 Coupé and supercharged Vantage was built from 1997 to 2000 on a lengthened chassis. 63 long chassis V8 Volante's were built. 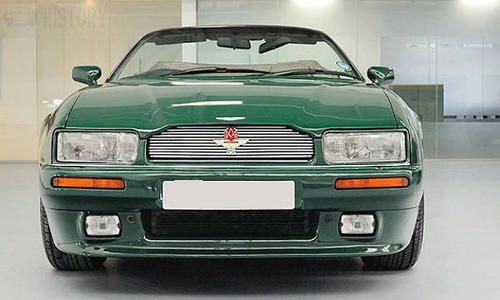 The final Virage variant to be built was the ultra-limited V8 Vantage Volante of 2000. Nine of these high-performance convertibles were produced, one of them on the long wheelbase chassis. 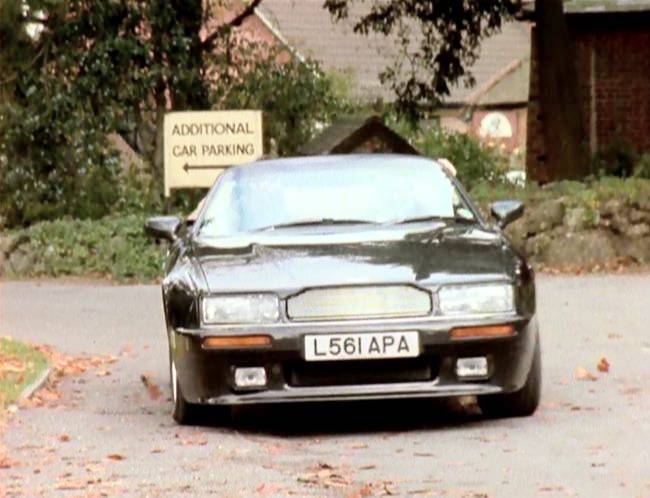