Only 50 Ascari KZ1 cars will be produced, making it among the most exclusive cars produced today; by comparison, 400 of the well-known Enzo Ferrari have been made. Each car is priced at £235,000 and requires 340 hours of handcrafting. Owners also receive the opportunity to drive the car at the Ascari-managed Race Resort Ascari in Spain.

The KZ1 was featured in November 2005 on the BBC television show Top Gear, where it set the 5th fastest lap time ever recorded on the show at 1 minute 20.7 seconds; currently, the KZ1 holds 26th place, the seventh-fastest time being 1:17.3 set by an Ascari A10. 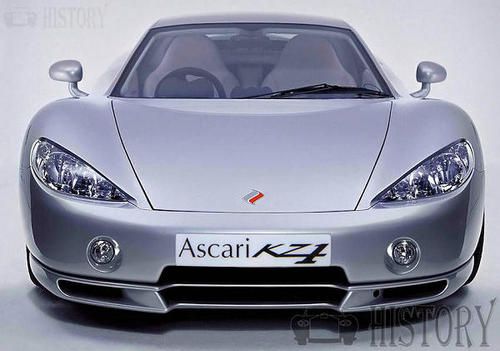 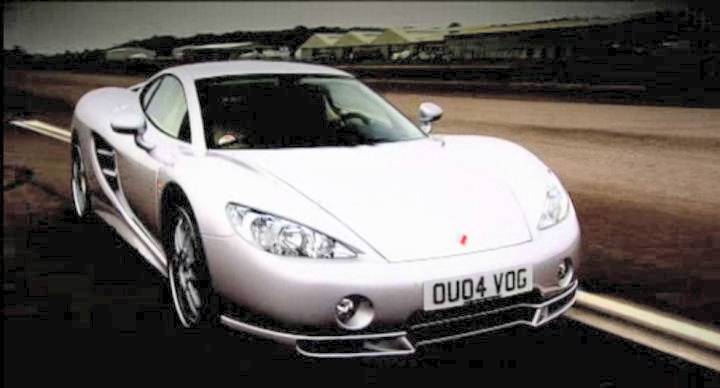